Hasbro has teamed up with UK games developer Jagex, and they will be launching a new MMO transformers game in 2012, although details of the game seem to be pretty scarce at the moment.

According to Matt Martin from Game Industry, the new Transformers MMO is scheduled to be launched in 2012. Hasbro will be launching this new game in the US Europe and Latin America. 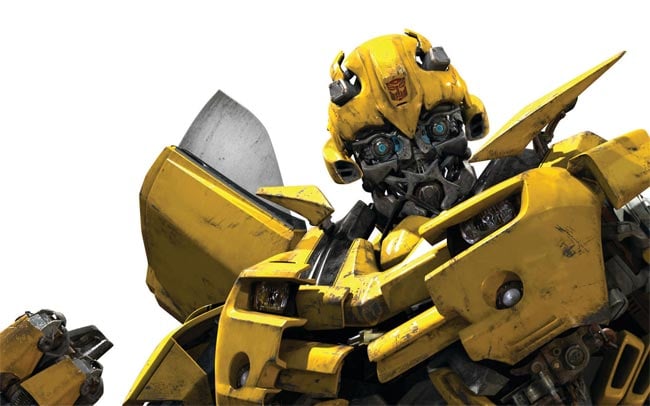 “Hasbro’s decision to align with Jagex speaks to the quality of their award-winning development and publishing team that boasts an outstanding track record of delivering innovative and fun online games capable of reaching millions of gamers across the globe,” offered Mark Blecher, general manager of Digital Gaming and Media at Hasbro.

It will be interesting to see what this new Transformers based MMO is like, and as soon as we get some more information we will let you guys know.