A new PC games controller has started its journey over on the Kickstarter website, looking to make the jump from concept to production. The controller which is still yet to be named has been created by Peter Von Buskirk, to bridge the gap between typical PC style and console style gaming control. Watch the video after the jump to see it in action. 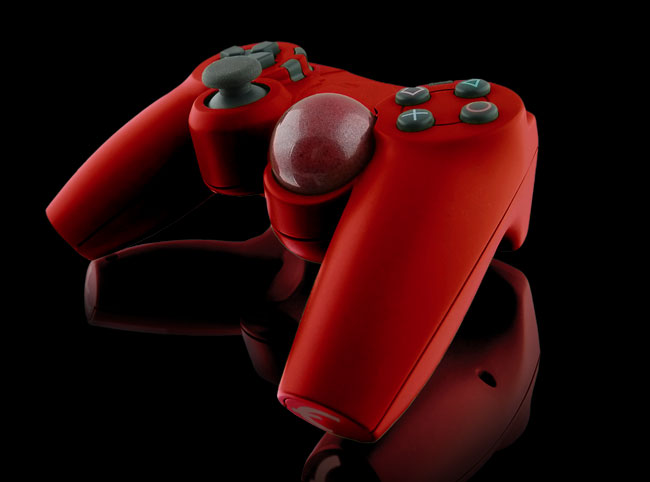 The design of the PC controller has been developed to provide users with the comfort and ergonomics of gamepad controller, together with an integrated trackball to add the speed, precision and intuitive response of a mouse, whilst gaming.