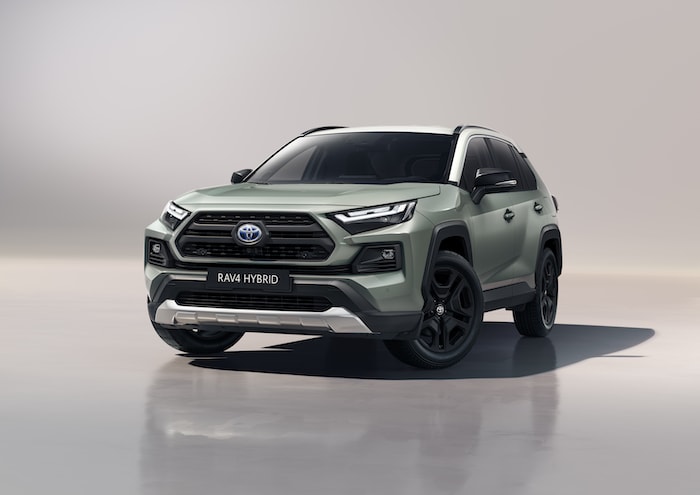 Toyota have unveiled a new version of their RAV4 SUV, the Toyota RAV4 Adventure and the car comes with new rugged styling and a range of upgrades.

The new Toyota RAV4 Adventure gets a new design on the front plus some new front and rear skid plates and a new Dynamic grey coloured roof. 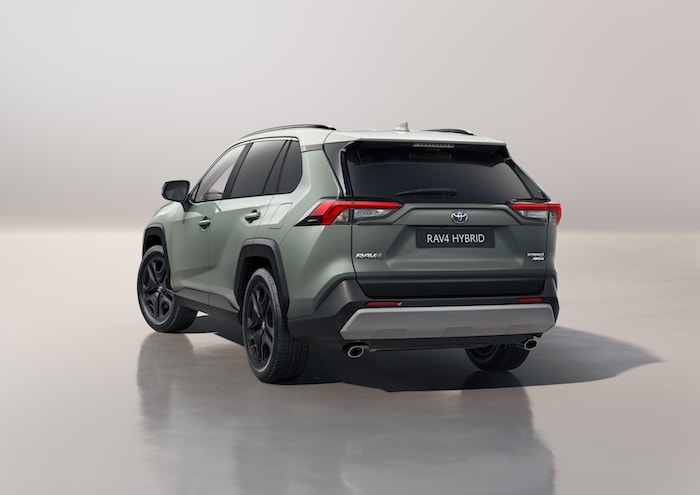 The RAV4 ADVENTURE is powered by Toyota’s fourth generation hybrid electric technology and is equipped as standard with intelligent all-wheel drive, provided by an additional compact electric motor on the rear axle. The efficient yet powerful Hybrid-powertrain, combining electrical motors and a 2.5-litres four-cylinder petrol engine – with one of the highest thermal efficiencies in the world for a serial production engine – delivers 222 horsepower. AWD-i also allows for (braked) loads of up to 1,650 kg to be towed. 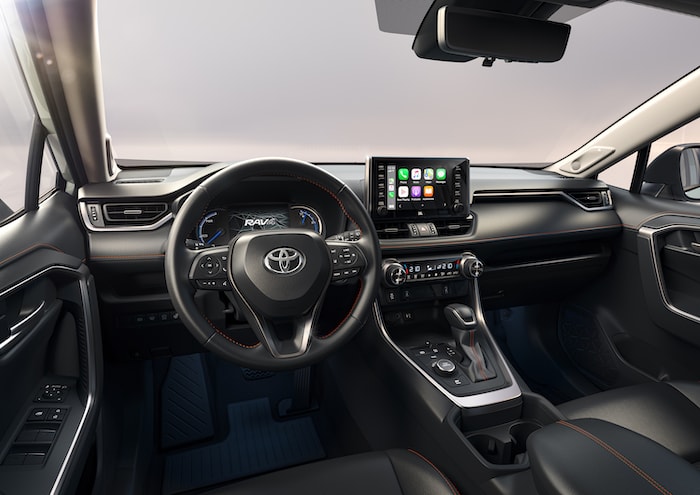 The new model also adopts detail changes that are being introduced across the RAV4 range for 2022, including new projector-type LED headlights and LED front fog lights. A new 10-spoke alloy wheel design is featured on the hybrid electric and petrol-powered versions in bright silver for Mid grade and gloss black for Style. In the cabin the focus is on added comfort and convenience with new LED lighting, power adjustment for the front passenger seat, illuminated window control switches and new, USB-C ports suitable for charging phones and devices while on the move.

You can find out more details about the new Toyota RAV4 Adventure over at Toyota at the link below, it will be available in the first quarter of 2022.