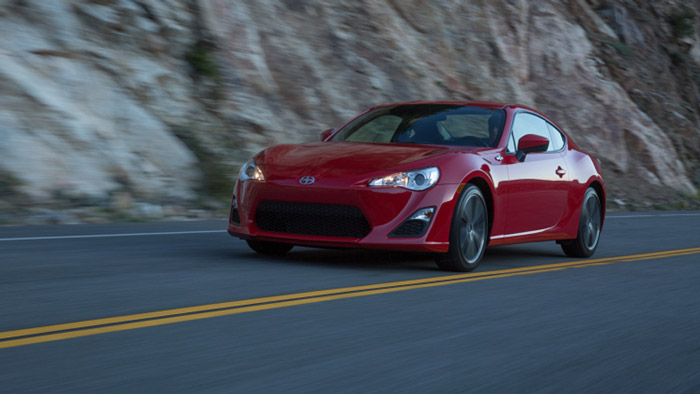 It appears the quirky Scion brand that Toyota has offered to appeal to younger buyers for the last 13 years is being killed off. The big problem for Scion is that none of its cars went particularly mainstream with buyers. Sales for Scion have continued to fall for years despite new models like the FR-S, iA, and iM.

One of the biggest challenges for Scion was the fact that the younger people the brand targeted simply don’t buy that many cars. Last year the entire Scion brand sold only 56,167 cars. Toyota sold more Avalons than it did all the Scion models, and the Avalon isn’t exactly a mainstream popular car.

The biggest sales year for Scion was 2006 when it sold 175,000 cars. What exactly will happen to the Scion cars is unknown at this time. It’s unclear if the Scion models will simply be killed off or if they will transition to Toyota models. The FR-S is particularly appealing as a lower cost RWD sports car; perhaps it can finally become the Toyota GT86 that fans have really wanted it to be. The future for that car is uncertain in the face of sagging sales.