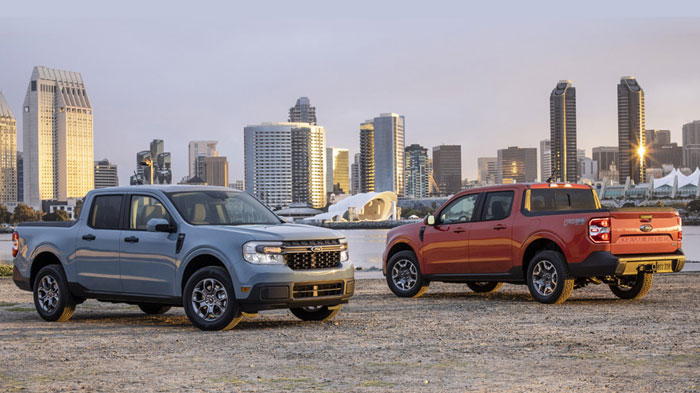 It didn’t take a genius to know that when Ford released the new Maverick compact pickup and it became instantly a massive selling success that other manufacturers would follow. Hyundai has its odd Santa Cruz on the market already, and it’s also doing well. When it comes to mid-size trucks, Toyota currently leads the market with the Tacoma.

However, recently MotorTrend spoke with an executive during a Toyota event named Bob Carter. Carter is Executive Vice President for sales for Toyota North America. Carter had something interesting to say, pointing out that Toyota was considering building a compact pickup. Ford has its compact Ranger, and Toyota certainly wants to get in on the market.