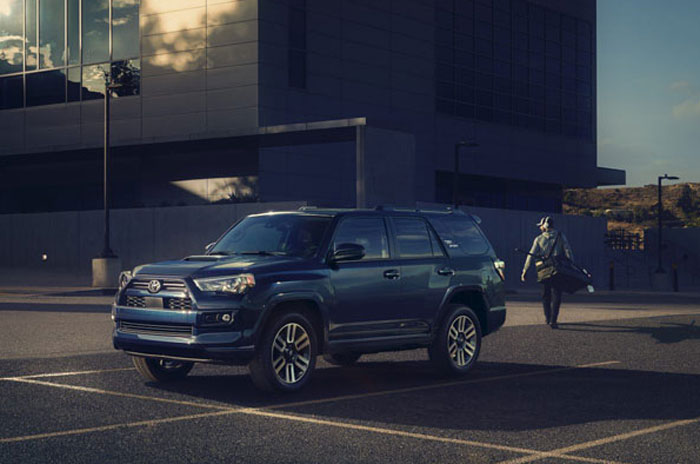 Toyota has announced a new trim level for its popular 4Runner SUV that lands in the lineup for 2022. The vehicle is the Toyota 4Runner TRD Sport, which goes in the line along with the TRD Off-Road and TRD Pro. One major difference for the 4Runner TRD Sport is that it’s not aimed at rugged off-road conditions as the other TRD trims are. Rather it’s aimed at on-road comfort despite being available in 4WD trim.

Most of what the TRD Sport offers comes in unique styling with color-keyed accents for the grille, rocker panels, and body molding. It also gets a TRD hood scoop, front spoiler, and black roof rails. The interior gets SofTex-trimmed seats with gray contrast stitching that are heated in the front. Special TRD Sport floor mats and TRD shift knob are also part of the package. Pricing is unannounced at this time.