A team of Toy Story fans join forces and started the Live Action Toy Story project which has been created to bring the animated Toy Story adventure to life using real toys of the characters in the film.

The team hope to recreate the Live-Action Pixar Toy Story movie, shot-for-shot, with real people and real toys from beginning to end. The project has already been going for a year but the team has now released a preview clip of the work they have been creating. 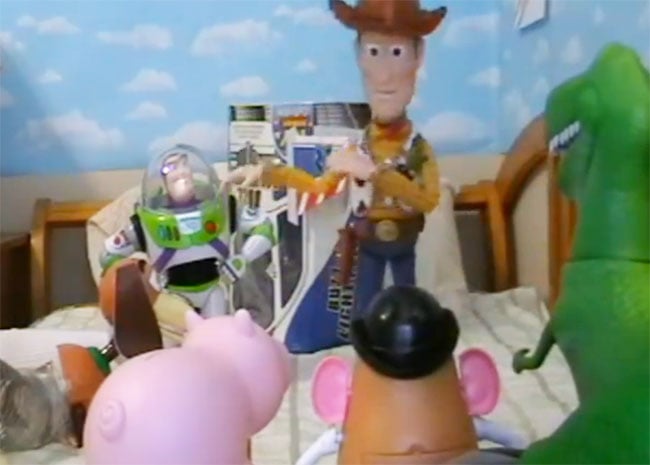 The live action movie clip has been seen and tweeted by Lee Unkrich, director of Toy Story 3. You can follow the Live Action Toy Story project on their Facebook page.