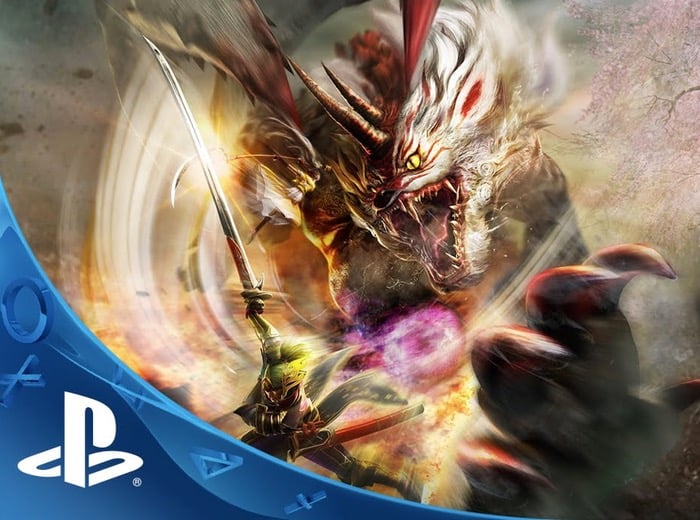 PlayStation 4 gamers might be excited to learn that Sony has today announced that Toukiden Kiwami will be launching on the PS4 consoles during March 2015.

The Toukiden Kiwami PlayStation 4 game features both the original Toukiden : The Age of Demons storyline, together with a brand new storyline to play through offering roughly the same size as the original. Check out the 6 minute teaser trailer below to get a glimpse at what you can expect from the new PS4 title.

“Kiwami takes place three months after the battle to prevent another Awakening. The village of Utakata enjoys an uneasy peace. However, that peace is suddenly rendered asunder. Hitherto unknown Oni appear from the north, ripping the defenses of the Midlands to shreds.”

The Toukiden Kiwami PS4 game will include all your favourite characters such as Ōka, Hayatori, and the other characters from Utakata Village, together with new characters in the form of Reki, Sōma, and Horō. Sony explains :

“One of the most popular features of Toukiden was the cooperative multiplayer mode; it allowed up to four players to join forces in the war against the Oni. This title strengthens the cooperative element further, with the introduction of a new and more powerful move than the “Destroyer” that can only be executed in cooperation with your human or NPC allies. NPC AI has been improved for Toukiden: Kiwami, allowing you to work with smarter and more realistic allies than ever before in the war against the Oni!”

For more details on the new Toukiden Kiwami PlayStation 4 game jump over to the official PlayStation Blog via the link below.