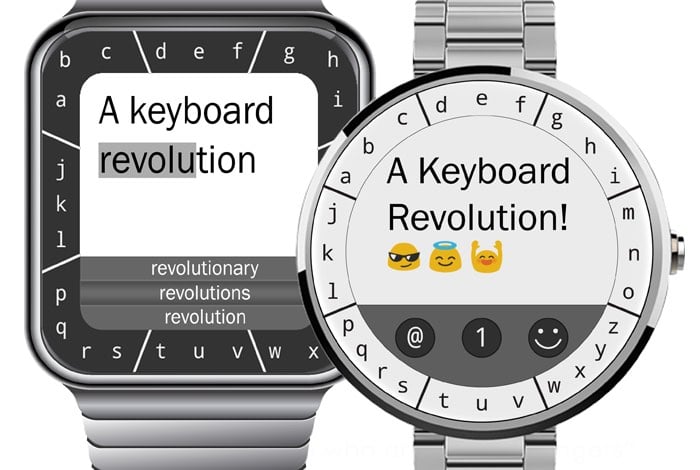 Those of you that are looking to own a smartwatch but have found interacting with the on-screen keyboard a little difficult, may be interested in a new application called the TouchOne.

Have you recently bought a smartwatch? Hands up if you’ve received a message and experienced the crippling confusion of how to actually respond to it. It turns out you currently can’t do this easily, unless you’re happy to rely on voice dictation.

Unveiled at 2015 Australia CeBIT Trade fair, The TouchOne keyboard claimed the top prize in the CeBIT startup pitchfest that makes typing messages on a smartwatch both fast and intuitive.

TouchOne has taken to the Kickstarter website to raise the required funds it needs to go into production, for more information and to make a pledge follow the link below.