This week Touch Bionics has unveiled its new line of i-Limb Digits prosthetic fingers, which are now smaller, lighter and more accurate than its previous models.

The i-Limb Digits can be combined with a wrist-band unit that is fitted with everything the fingers need to process data and power systems for the prosthesis. 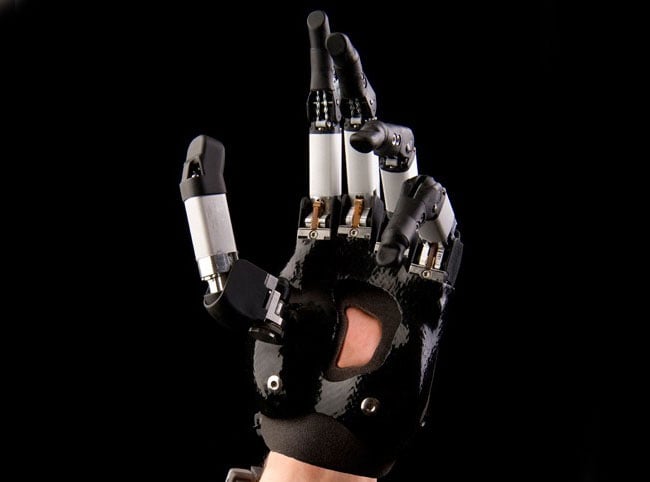 “The new finger development enables i-limb digits prostheses to be made smaller, lighter and more anatomically accurate, and therefore suitable for a wider population, such as those with smaller hands, or whose amputations are closer to the base of the fingers,” said Ian Stevens, CEO, Touch Bionics. “The wrist-band unit provides the ability to build an i-limb digits prosthesis that has full wrist mobility and with easily interchangeable and rechargeable batteries.”

The i-Limb prosthetic fingers use electrodes to sense muscle contraction while sitting on the skin above the muscle, enabling the wearer to control the grin and movement which is then amplified using the processor as it decides which fingers to open or close. 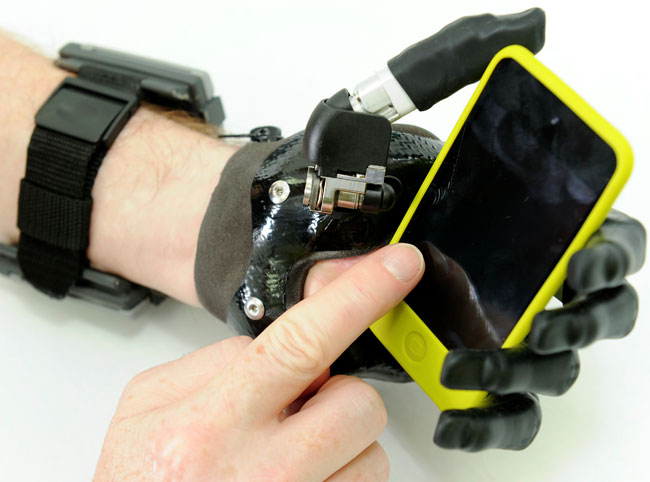