A new trailer for the upcoming Total War Rome 2 game has been released revealing a 2 minute glimpse of the new game and the battle at Teutoburg Forest.

Which features a playable historical battle in Total War Rome 2 and demonstrates some of the game’s new features which include a true line-of-sight system, deployable battlefield technology, together with a new style of ambushing your opponents. Watch the Total War Rome 2 trailer after the jump to see it in action. 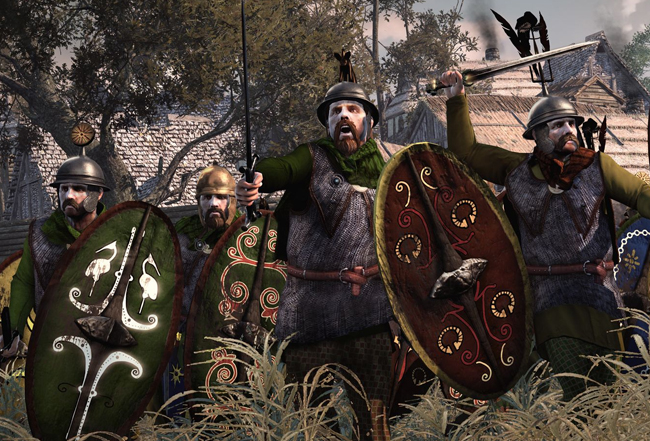 “In 9AD, Teutoburg Forest was the scene of a crushing defeat for the Empire. Masterminded by Arminius, the son of a Germanic chieftain taken as a child and raised as a hostage in Rome, the battle saw his betrayal of the Roman general Varus. Arminius united the tribes, ambushed Varus’ Legion and struck a fatal and shattering blow to the Empire’s expansion.”