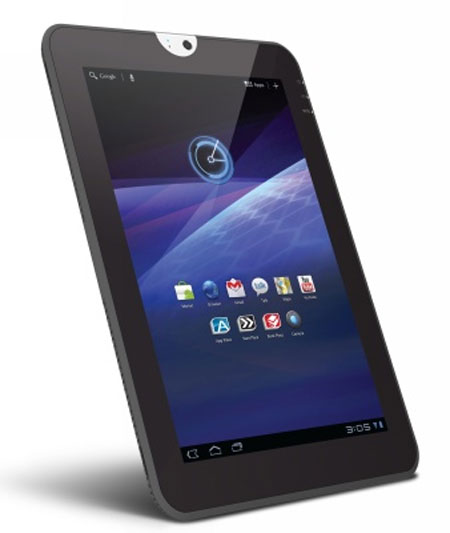 As the video explains the new Toshiba Thrive will come running Honeycomb, Android 3.1 and features a 10.1 inch touchscreen display with a resolution of 1280 x 800 pixels powered by a dual core 1GHz NVIDIA Tegra 2 processor. The new Toshiba Thrive is now available to pre-order for $429.99 but Toshiba are currently running a competition to win a Thrive from their website here.