Toshiba has unveiled its latest Ultrabook, the Toshiba Satellite U840W which comes with a 21:9 cinematic display with a screen size of 14.4 inches and a resolution of 1792 x 768 pixels.

The Toshiba Satellite U840W comes with Intel’s latest Ivy Bridge processors, up to 10GB of DDR3 RAM and a choice of either a 32GB Solid State Drive or a 500GB HDD. 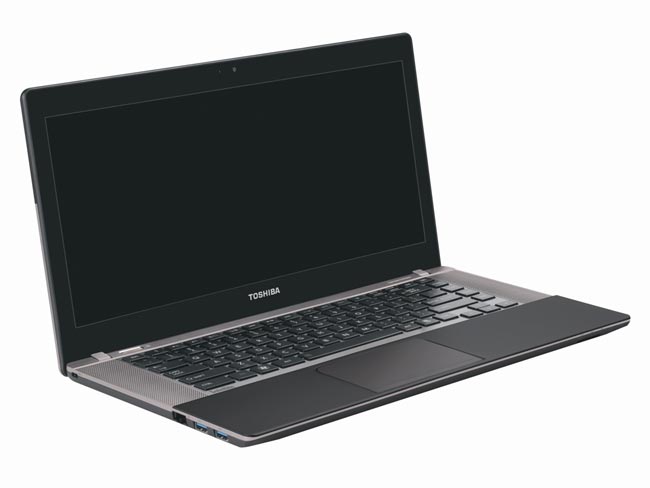