Processing comes in the form of a 1.2GHz Intel Pentium U5400 ULV processor, and it will come with up to 3GB of DDR3 RAM. 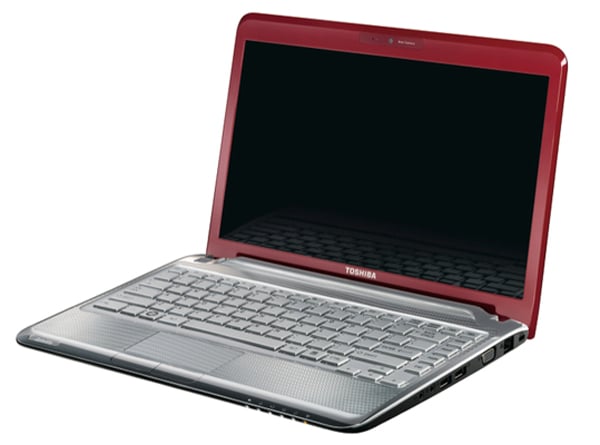 Other specifications on the Toshiba Satellite T210 include a 250GB hard drive, two USB 2.0 ports, HDMI, eSATA, and a memory card reader. There is also integrated 802.11 b/g/n WiFi and Bluetooth 2.1, and it also features a six cell battery which will give you up to 8.5 hours of battery usage.

There are no details on pricing as yet for the Toshiba Satellite T210, it is expected to go on sale in the UK in July 2010.