Toshiba has launched a new range of Satellite notebooks, the Toshiba T200 Series. The Toshiba T200 notebooks are designed to be thin and light and use lowe power processors. 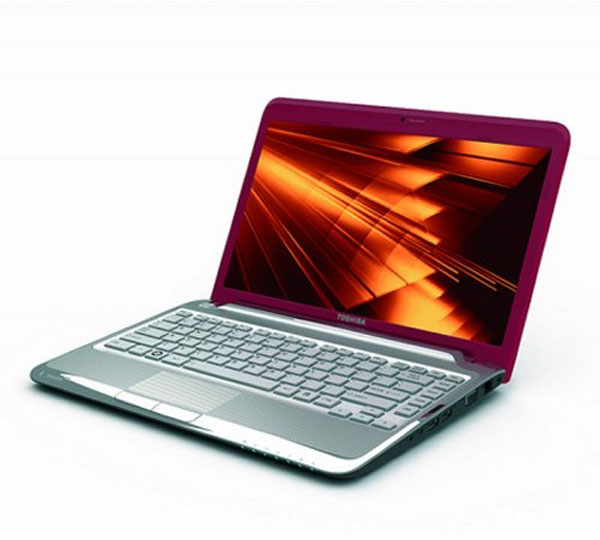 The T215 comes with a choice of AMD Athlon II Neo single or dual-core processors, ATI integrated graphics, up to 320GB of storage, 2GB DDR3 RAM and integrated web camera and HDMI out.

Both models will be available from the 20th of June in the US with prices starting at $469.