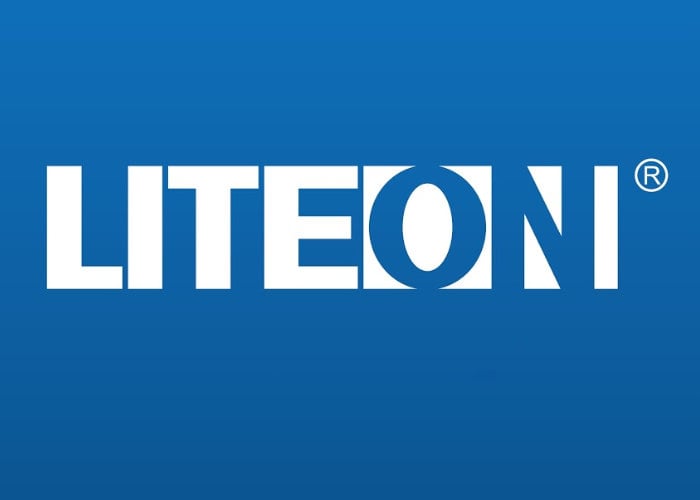 Toshiba Memory has this week has announced the acquisition of the SSD business of Lite-On Technology Corp allowing Toshiba to produce its own SSDs using proven IP, technologies, and product lines. Under the terms of the agreement, Toshiba Memory will pay Lite-On $165 million dollars for its SSD business, which includes IP, R&D operations, manufacturing lines (i.e., equipment, buildings, etc.), sales channels, and other assets.

Toshiba Memory will also be rebranding as Kioxia Holdings this October and as a result of the acquisition, Toshiba Memory will expand its SSD market share and will therefore improve its profit margins as it is more lucrative to sell drives rather than 3D NAND memory. The transaction is expected to close sometimes in the first half of 2020.

Nobuo Hayasaka, acting President and CEO of Toshiba Memory explained : “Lite-On’s solid state drive business is a natural and strategic fit with Toshiba Memory and expands our focus in the SSD industry. This is an exciting acquisition for us, as it positions us to meet the projected growth in demand for SSDs in PCs and data centers being driven by the increased use of cloud services.”