Toshiba has announced the addition of a new product to their range in the form of their FlashAir SDHC memory card. In a similar vein to the Eye-Fi SD Card the new FlashAir by Toshiba allows you to upload and download photographs to and from a server. Enabling you to exchange photographs and other data with other devices using the cards embedded wireless communication. 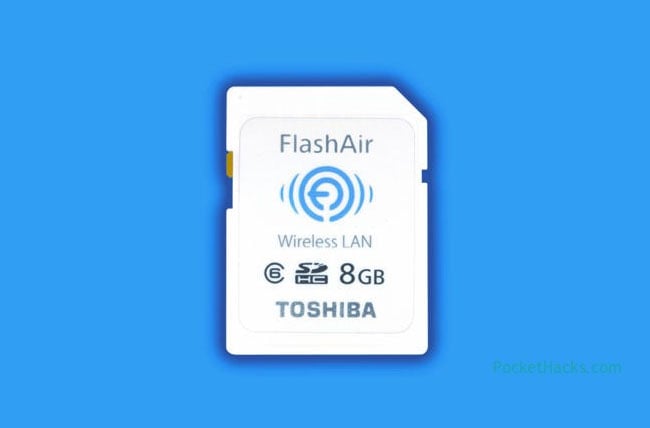 Initially the FlashAir card has been launched with an 8GB capacity and supports both peer-to-peer transfers and uploads with a Speed Class 6 and supporting IEEE 802.11b/g/n connectivity.

The new card will be arriving in stores during February 2012 , but no details on the cards price have yet been released by Toshiba.