As well as announcing their new Satellite U840w ultrabook, Toshiba has also added a new all in one PC to their range with the launch of the Toshiba LX830 all in one PC.

The Toshiba LX830 comes with the latest Intel Ivy Bridge processors, plus the latest NVIDIA graphics, it features a 23 inch Full HD display with a resolution of 1920 x 1080 pixels, Toshiba will also be offering the device with an optional 10 point touchscreen display. 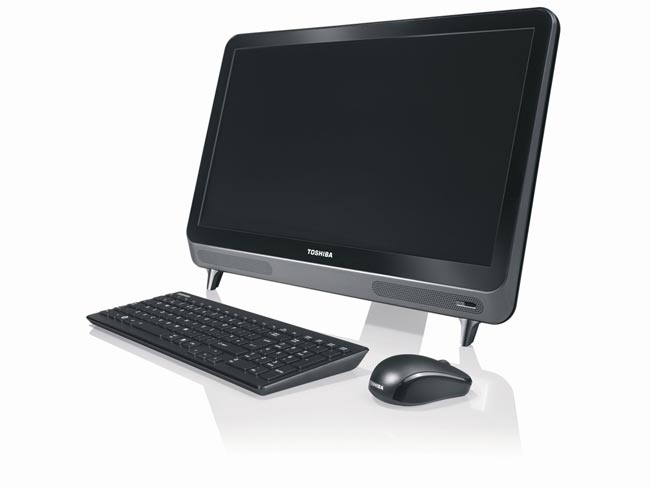 The LX830 comes with up to 16GB of DDRe RAM, and up to 2TB of HDD storage there is also a DVD Super Multi drive, Blu-ray Rewritable drive and an optional Blu-ray ROM drive.

Other specifications on the Toshiba LX830 include a HDMI input, 802.11 b/g/n WiFi, Bluetooth 4.0, a Freeview TV tuner, up to six USB ports which include two USB 3.0 ports and four USB 2.0 ports, a 1 megapixel HD web camera and a multi card reader.