The new Toshiba UHS-II is one of the first microSD cards to meet the UHS-II specifications, that can be found on the larger SD cards. 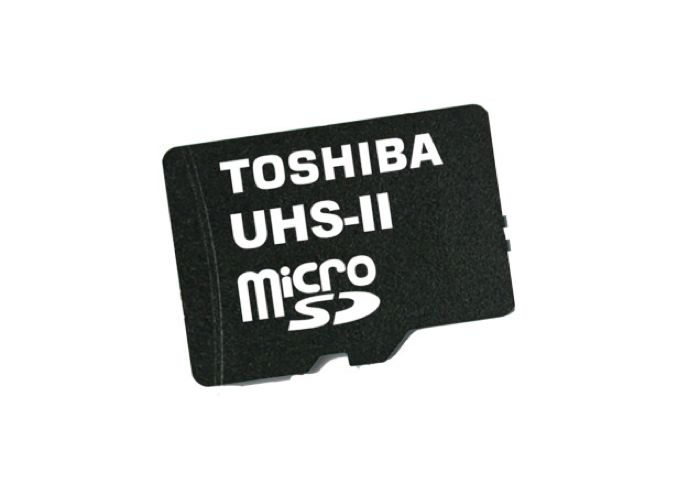 You can find out more information about the new Toshiba UHS-II microSD cards at the link below.