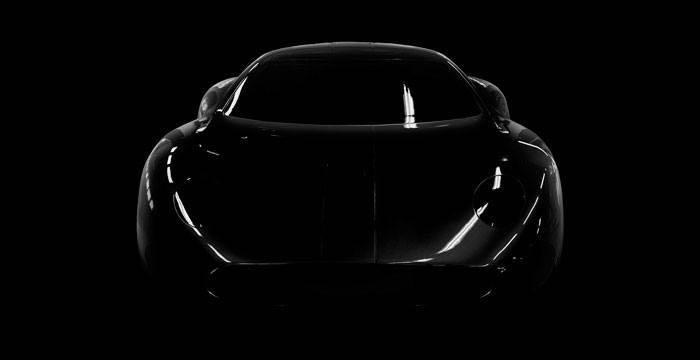 The Toroidion 1MW is a new electric supercar that will be launched at Top Marques Monaco, and now the company  behind this new electric car has released some teaser photos.

The car is made in Finland and it gets its name from its power plant, as it is capable of developing one megawatt of power.

One megawatt of power equates to about 1341 HP which is exactly the same amount as the Koenigsegg One:1 which is powered by a twin turbo V8 5.0 litre engine. 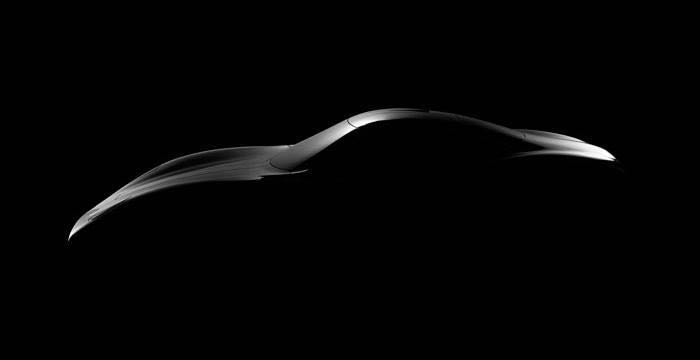 It certainly looks very interesting from the the teaser photos and we are looking forward to find out just how powerful it is, we will have more information when it is announced at Top Marques Monaco.