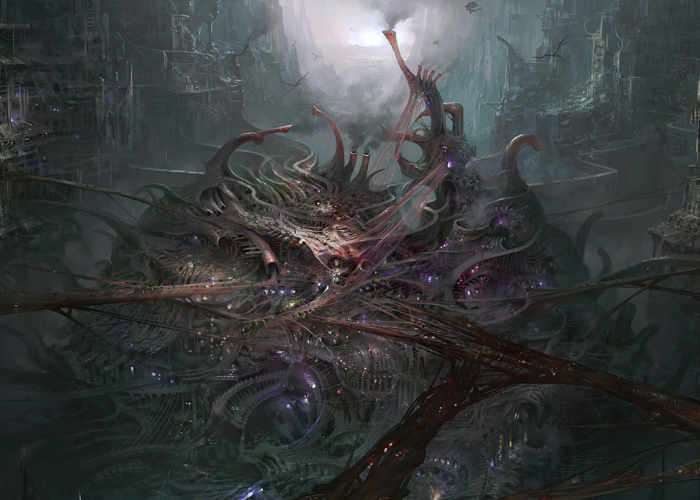 The highly anticipated new game Torment: Tides of Numenera is now available to play on PC, OS X, Linux, Xbox One and PlayStation 4 and offers a role-playing video game developed by inXile Entertainment and published by Techland which is set 1 billion years in the future.

Watch the official Torment Tides Of Numenera launch trailer below to learn more about what you can expect from this new game which is now available to purchase from the likes of Steam and the online PlayStation and Xbox stores.

Explore Earth one billion years in the future in the science-fantasy setting of Numenera. Discover the Ninth World built on the bones of extinct, hyper-advanced civilizations and leave your own mark on it. Make thousands of essential choices, face the consequences, and meet death incarnated as you seek the answer to the ultimate question: What does one life matter?Torment: Tides of Numenera is a thematic successor to one of the greatest RPGs ever created. The new game explores similar deep and personal themes of life, mortality, and sacrifice, challenging players to take intellectual stances and make moral decisions.