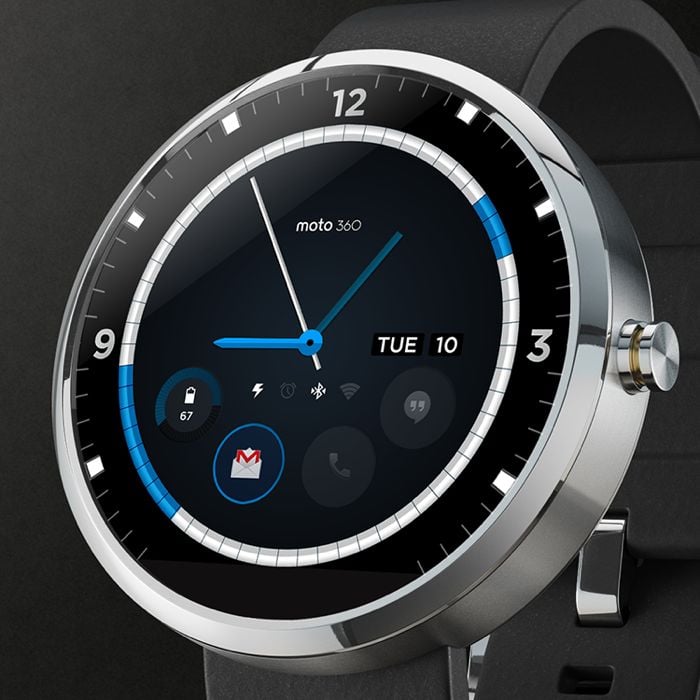 The Motorola Moto 360 is expected to get official at the Google IO developer conference later this month, we have already seen the device, but the final specifications are yet to be announced.

Motorola has been holding a design face off contest over the last few weeks, and participants have had to design a watch face for the Moto 360, and now the company has announced their top 10 designs.

The final design has yet to be decided, and it will be chosen from the 10 designs that have made the shortlist, you can see some of these designs below. 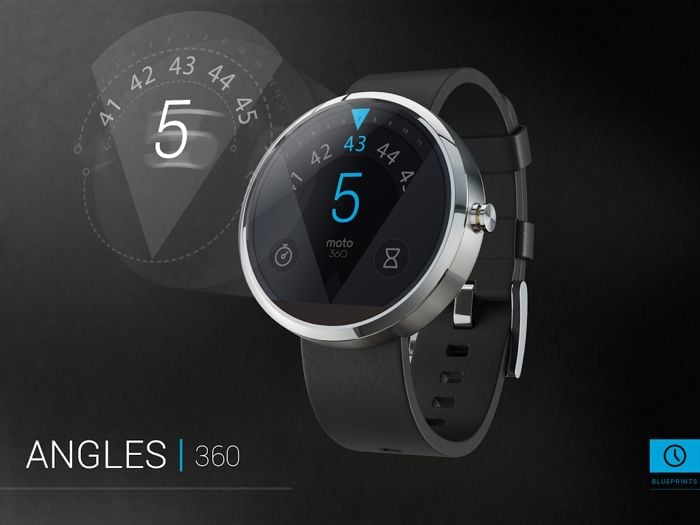 Head on over to Motorola’s Google+ page at the link below, and vote on your favourite design, the one that comes first will be the watch face that comes with the Moto 360, you have until the 24th of June to vote. 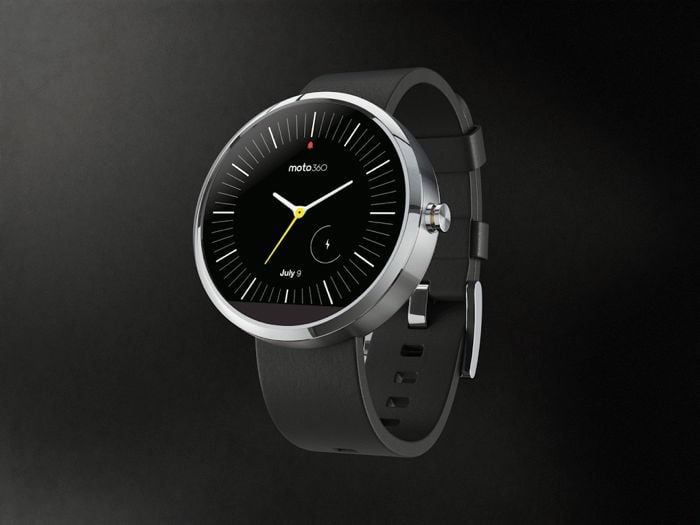 Motorola has also hinted that some of the other entries which are in the top 10 could possibly be available as an alternative watch face for the Moto 360 in the future.

This new Motorola smartwatch is expected to launch some time next month, the device will be one of the first smart watches to come with Google’s Android Wear, and we are also expecting to hear more about the new LG G Watch at Google IO this month.