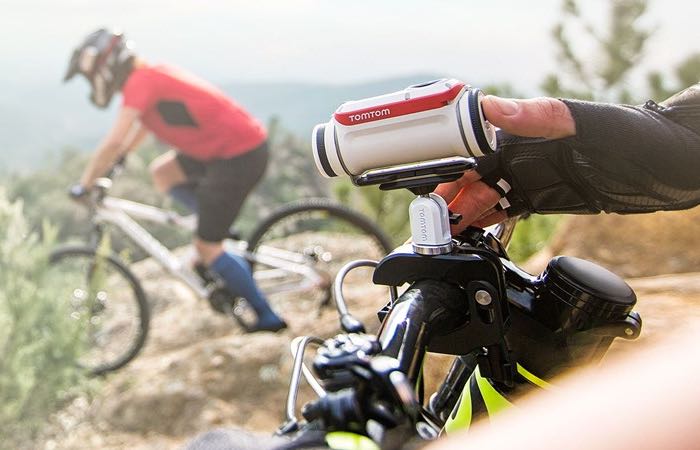 This week TomTom more widely known for its GPS navigation software and hardware, has this week entered into the action camera market with the launch of the new TomTom Bandit action camera.

The TomTom Bandit is priced from $450 with a premium bundle also available for $500, and is packed with built in sensors providing a unique selling point when compared to the likes of GoPro and others. 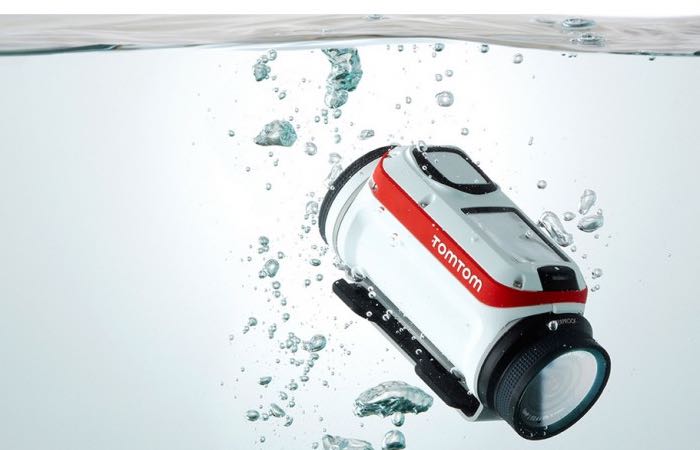 The camera is also equipped with a 16-megapixel CCD sensor combined with a wide angle lens, and is styled along the lines of the cylindrical-shaped action cameras already available rather than the rectangluar shaped GoPro. 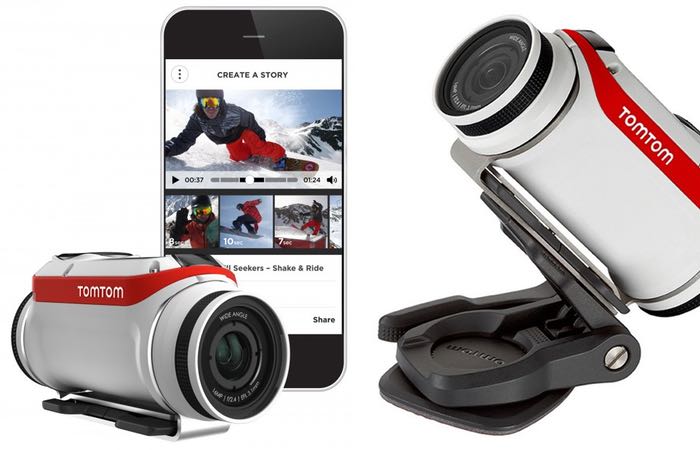 The sensors allow the Bandit action camera to record and display data visually within the recorded videos as well as being able to tag moments of extra action. Users are then able to compile these snippets automatically into a video, thanks to an innovative “Shake to Edit” function added by TomTom. Gizmo explains more about the recording options:

“Video recording is possible at 4K resolution, though only at the all-too-common and not-overly-usable 15 fps (frames per second). By 2.7K, frame-rate reaches 30 fps, and by the time you’re at Full HD 1080p it’s up to 60 fps. For slow motion video HD 720p recording is possible at 120 fps. Still 16-megapixel images can be shot at speeds up to 10 fps and interval shooting (from one second to one minute) can be used to produce 4K or 1080p time lapse videos at 30 fps.”

For more information on the new TomTom Bandit action camera and to pre-order jump over to the TomTom website for details.