The multiplayer support was officially announced by Eidos Montreal this week via a post on the official Edios forums by Eidos community manager Meagan Marie, and will provide players with a number of characters to choose from offering different stats and equipment loadouts to play with. 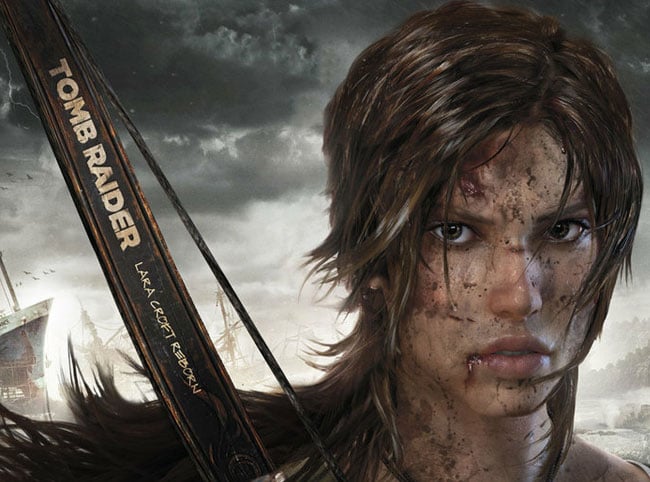 The  Official Xbox Magazine has revealed today the Tomb Raider multiplayer details, which includes:  A Team Deathmatch, which is one multiplayer mode available that allows you to play as one of a team of Lara’s surviving allies or as one of a group of hostile natives called scavengers in a best of three match that has players alternate between sides.

Another Tomb Raider multiplayer mode revealed is called Rescue  in which players collect med packs and deliver them to destinations on the map while scavengers aim for a high kill count. Official Xbox Magazine actually got to play this mode on a map called Wind Chasm, which is described as a tropical environment with traps, vantage points and junk.

The third multiplayer mode is called Cry for Help and focuses on discovery and collection rather than full out combat, but details on this mode have not been released as yet.