At E3 this week Ubisoft has taken the wraps off its new Tom Clancy’s The Division game that they are currently developing for PlayStation 4 and Xbox One.

Ubisoft has released a new trailer at E3 providing a glimpse at what you can expect from the gameplay when the new Tom Clancy’s The Division title launches next year. 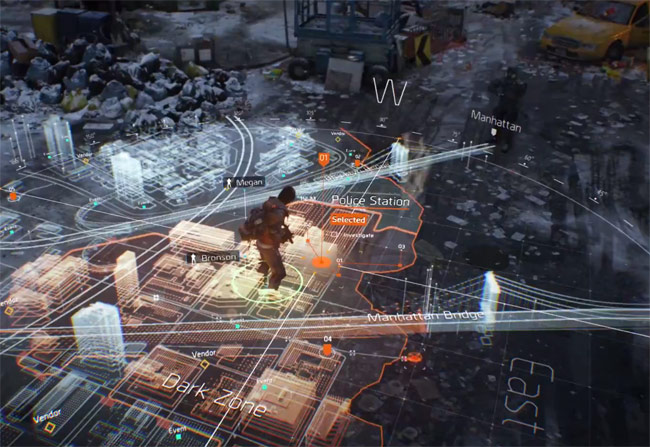 The game has been designed to enable players to join the action from tablets or consoles and demonstrated during their E3 presentation how a player could take the role of a drone in the game using a tablet device. 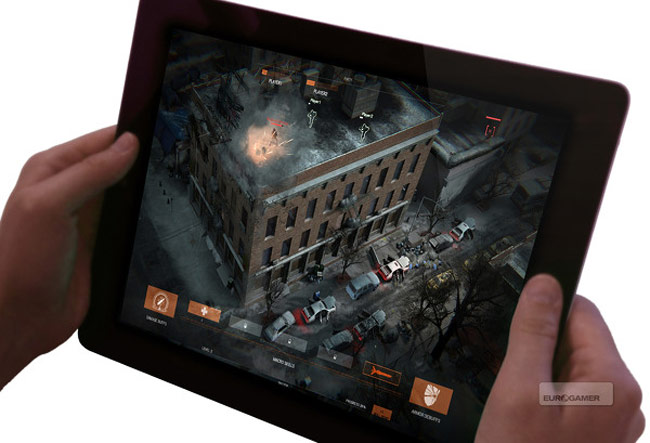 “Tom Clancy’s The Division is set in New York, in a world three weeks deep into a global pandemic which began on Black Friday. Players take on the role of ‘The Division,’ a group of “self-supported tactical agents.” A gameplay video showed a player in third-person view co-operating with other agents to infiltrate and secure a police station, and then loot its armory, before suddenly entering into a standoff with other players.”