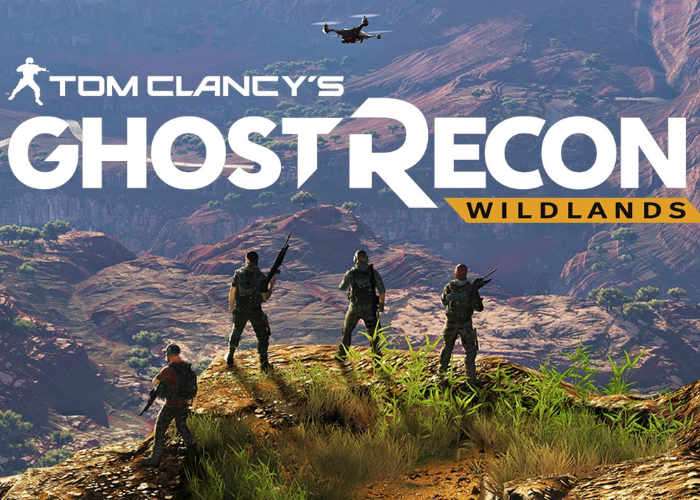 A new trailer has been released today to whet your appetites and remind you that the Tom Clancy’s Ghost Recon Wildlands open beta starts tomorrow and runs for the next four days providing a chance to experience the action before the new content is officially launched.

Ubisoft has described it as one of the biggest open world games that they have ever published, with the game world including a wide variety of environments such as mountains, forests, deserts and salt flats.