The guys over at Tokyflash have launched another funky timepiece, the Tokyoflash Kisai Broke Watch. As you can see from the photos the watch face looks like a stained glass window. 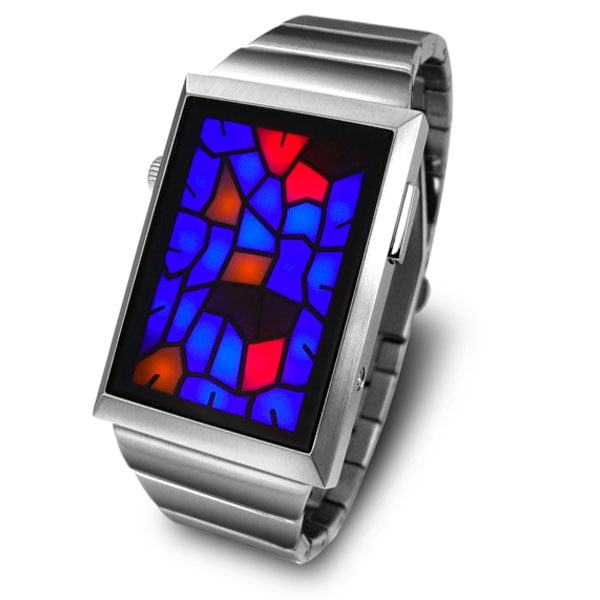 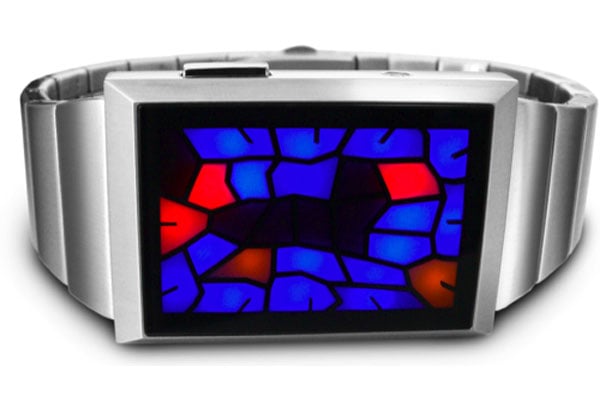 The Tokyoflash Kisai Broke Watch features a rechargeable battery that can be recharged via USB, if you want one they are available now for $168 from Tokyoflash.