The guys over at Tokyoflash have just released their latest timepiece, the Tokyoflash Kiasi Traffic watch, which as usual features an interesting design, and makes it more fun to tell the time. 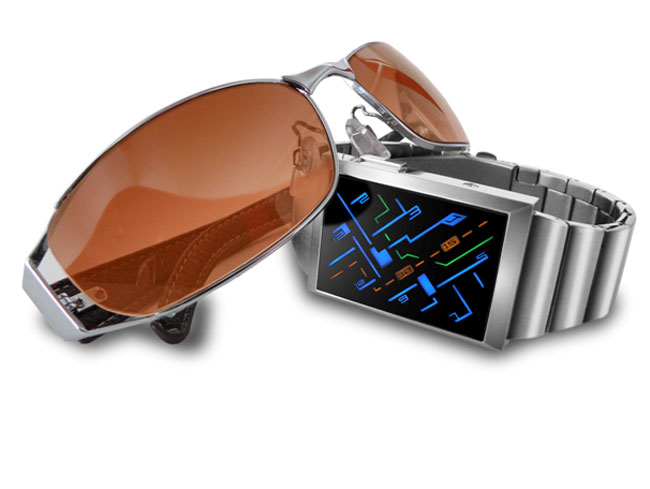 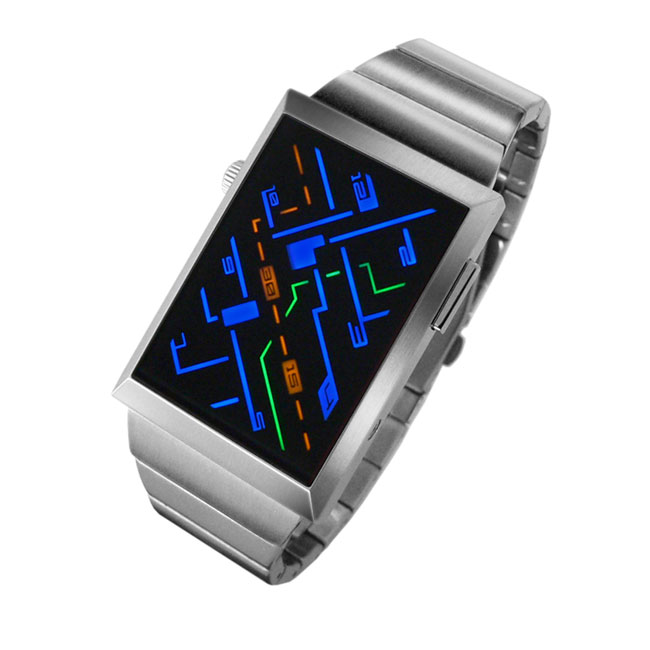 As usual it takes a bit of brain power to works out what time it is, the hours are displayed by the city streets on the watch face, then five minute intervals are shown along the subway line in orange, whilst single minutes are shown in one to four in green.

The Tokyoflash Kiasi Traffic watch features a stainless steel strap and case, it can be recharged via USB and it is water resistant to 3ATM.

If you want one, the Tokyoflash Kiasi Traffic watch is available for $169 about £121 from Tokyoflash.