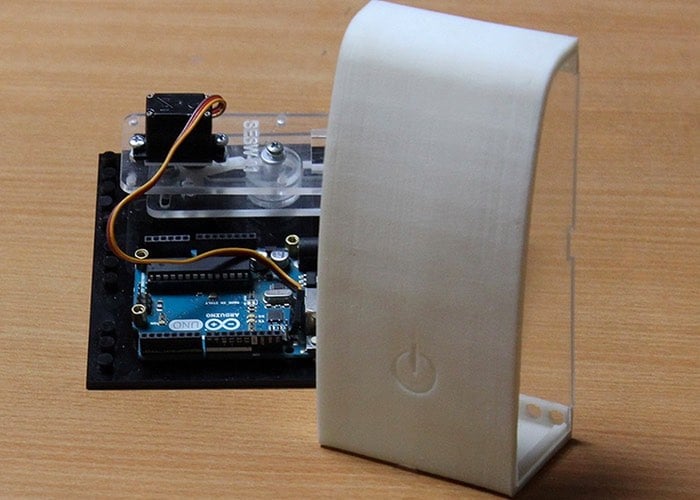 If you are looking to add a little home automation to your living space in the near future, you might be interested in a new DIY home automation kit called Togglit, which is now available to preorder.

Togglit has been specifically designed to be assembled without any programming knowledge or wires and only requires a screwdriver. The control interface has been based on the Arduino Uno and 1Sheeld, although the system is capable of running on virtually any hardware platform, says its developers, including the awesome Raspberry Pi.

Togglit also supports both Android and iOS smartphone and tablet devices and has applications which are now available for both platforms. Check out the video below to learn more about Togglit weather was showcased at this year’s Maker Faire Bay Area 2016 event. The creators of Togglit explain a little more.

For more information on the new Togglit home automation system jump over to the official website via the link below where you can register your details to be kept up-to-date. If you are interested in home automation hubs our guide maybe able to help you make the right choice.