Over the past few weeks it was rumoured that the Tizen operating system which is open source and backed by Samsung and Intel had come to the end of its development life and was dead.

However yesterday Intel issued a statement regarding the Tizen open source operating system explaining that it was still alive and under development. Following on from this statement today Samsung and Intel, have announced the launch of Tizen App Challenge which is offering app developers a prize fund of over $4 million. 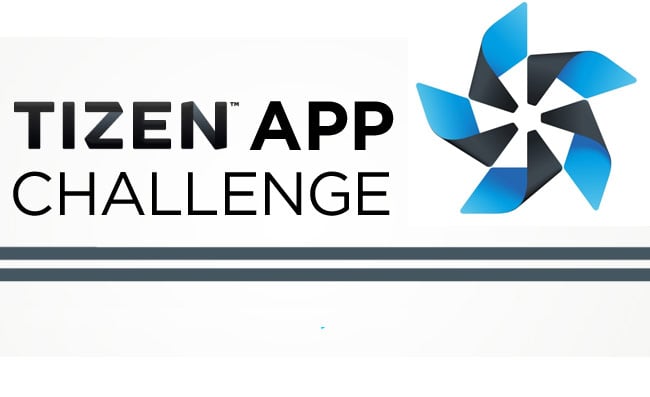 The new Tizen App Challenge total prize money of $4.04 million will be awarded to more than 50 developers, with Tizen apps being judged across 9 different categories in total, providing plenty of scope for developer imagination and ingenuity. The TNW website explains:

For more information on the new Tizen App Challenge and to enter jump over to the Tizen website for details.