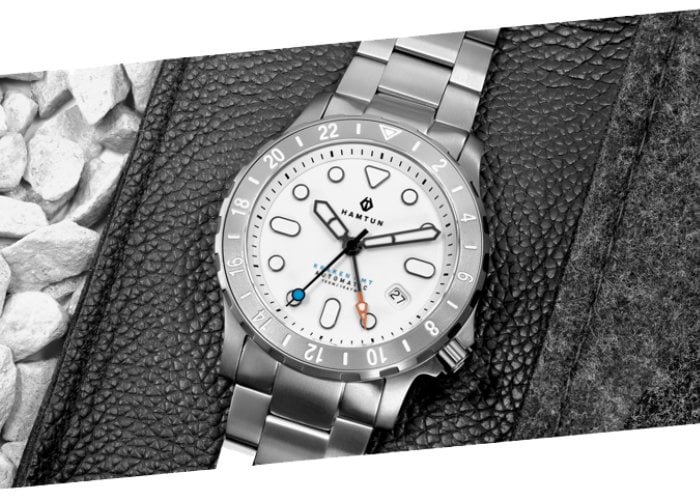 A unique titanium watch has launched via Kickstarter this week in the form of the Hamtun Kraken H3, offering a lightweight scratch resistant watch any variety of different styles and finishes. “Hamtun Watches is a UK based watch brand. They launched their first Kickstarter campaign in late 2016 and delivered all the rewards in 2017. They have now completed 4 pre-order campaigns, 3 of them on Kickstarter, and are now running their fifth. Hamtun have delivered thousands of watches to customers around the world.”

For more details on each part of the watch and full specifications jump over to the official Kickstarter crowdfunding campaign page by following the link below. Early bird pledges are available from $279 with worldwide shipping expected to take place during December 2020.” 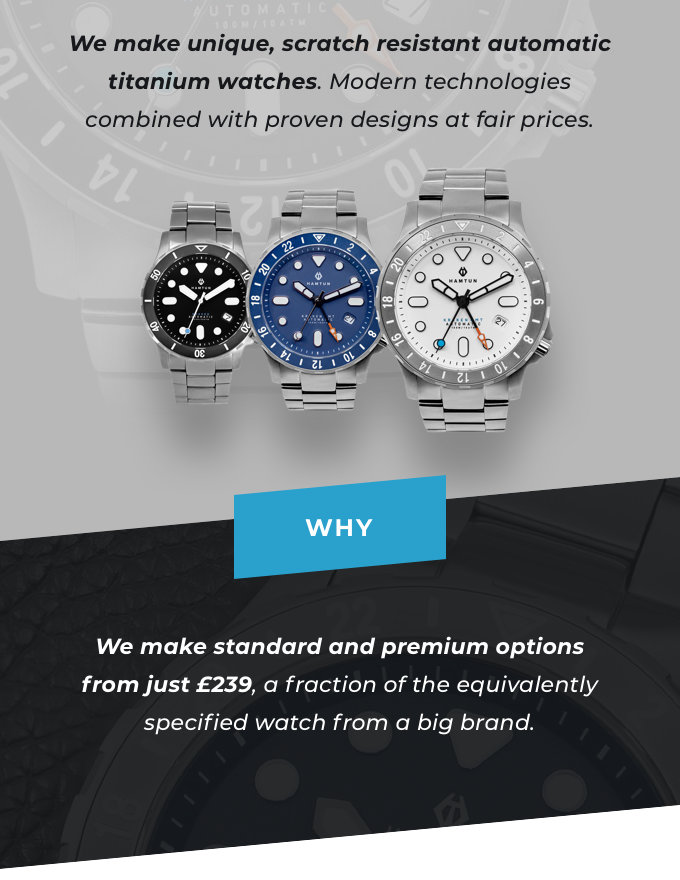