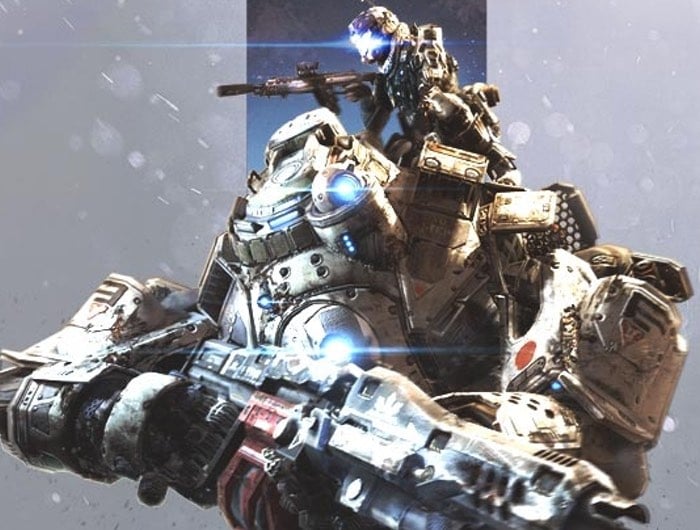 EA has today announced the addition of the Titanfall Deluxe Edition game to its Origin Access gaming PC subscription service, providing all those that have membership with unlimited access to the game, as well as the additional content that has been released since Titanfall’s launch.

As you might expect the Titanfall Deluxe Edition includes all three of the DLC content packs previously released, which provides access to nine different maps in total.

The Titanfall Deluxe Edition game and is now available to download directly from the Vault within Origin Access.

If you are interested in learning more about the Origin Access subscription service monthly fees start from $4.99 and EA allows you to try games before they released and provides a line-up of subscription-based games that will also be enjoying the new edition of NHL 16 next week.