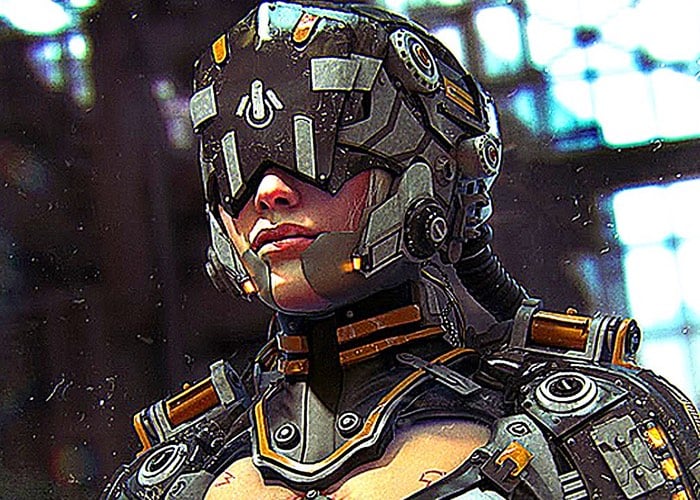 Tomorrow the highly anticipated launch of the new Titanfall 2 game will take place, and to whet your appetite ahead of its launch the games developer Respawn, has released the official launch trailer for the sequel.

Titanfall 2 is available for PlayStation 4, Xbox One and PC systems and for the first time will include a single player campaign allowing those interested to take the role of Frontier Militia rifleman Jack Cooper, who aspires to be a Titan pilot.

Watch the trailer below to learn more about what you can expect from the Titanfalle 2 game that launches on October 28th 2016 as well as the single player game play trailer which was released earlier this week.

Players take on the role of Jack Cooper, a rifleman from the Frontier Militia, who is sent to an alien planet and must ally with his former squadmate’s Titan named BT-7274 to fight against both local alien creatures and human enemies from Interstellar Manufacturing Corporation.

It features a linear story, but levels are similar to open-ended arenas which offer players multiple paths to explore.[9] Players are allowed to use multiple ways to complete objectives, such as utilizing stealth, or using the long-ranged or short-ranged weapons provided in the game to assault enemies.

In addition, the game features platform elements, which task players to make use of Cooper’s parkour abilities to solve environmental puzzles, and access the previously inaccessible areas. Some weapons are level-specific, and can only be used in certain regions, though Mackey McCandlish, the game’s designer, confirmed that the game would not have any extensive grinding element, and that it would be similar to the recent reboots of both the Wolfenstein series and the Doom series.Players can also communicate and talk to the Titan during the campaign, a mechanic designed to add personality to the characters and depth to the world.