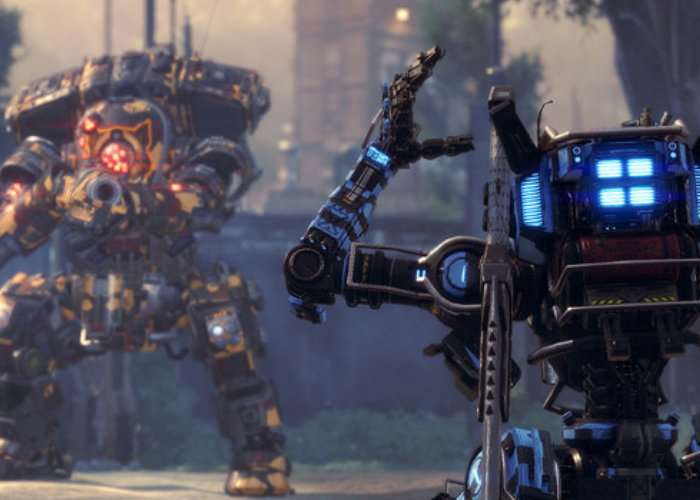 Respawn Entertainment has today confirmed that the new Titanfall 2 Colony Reborn DLC trial weekend will start on March 30th and will run until April 3rd, 2017.

The new Colony map will be familiar to veteran Titanfall players and is set in a sleepy settler town, the dense center is filled with narrow streets, interiors, and rooftops surrounded by open Titan lanes.

Jay Frechette Community Manager at Respawn Entertainment this has taken to the official PlayStation blog this week to reveal more details about what you can expect from the new Titanfall 2 trial weekend which will provide access to a new map with a free multiplayer update.

First, we’ll be kicking off another free trial weekend that will start on March 30 and run through April 3. This time, in addition to having full access to multiplayer, you can also play the Training Gauntlet and one of the missions from our critically acclaimed single-player campaign called The Beacon. The Beacon was one of the first missions the team designed, and it really helped us discover what Titanfall 2 single player would feel like. It’s a great way to bring players into the world of Titanfall 2.

After the trial, both the Training Gauntlet and The Beacon will remain free to play in perpetuity. That’s not all! On March 30 we will also be launching our next free DLC drop for Titanfall 2 called Colony Reborn. Here’s everything you need to know. Lastly, we’ll be running Double XP from March 30 through April 2 to celebrate. So whether you’re new to Titanfall, a returning player, or just waiting anxiously for more stuff, we’ve got you covered.

In addition to the above there will also be a patch with a plethora of bug fixes, balancing, and game improvements. We’ll be releasing full patch notes closer to launch.

Free For All Titanfall 2 Players :

• New Map: Colony
• Weapon: R-101. Universally well regarded for its unique versatility, the R-101 platform has been a mainstay of human conflict since the first settlers arrived from the Core Systems. This version is outfitted with ACOG scope.
• New execution: Curb Check.