Some users may recall Tucows from the time that they used Windows 95. The company, whose name once stood for The Ultimate Collection of Winsock Software, was once famous for offering shareware packages. 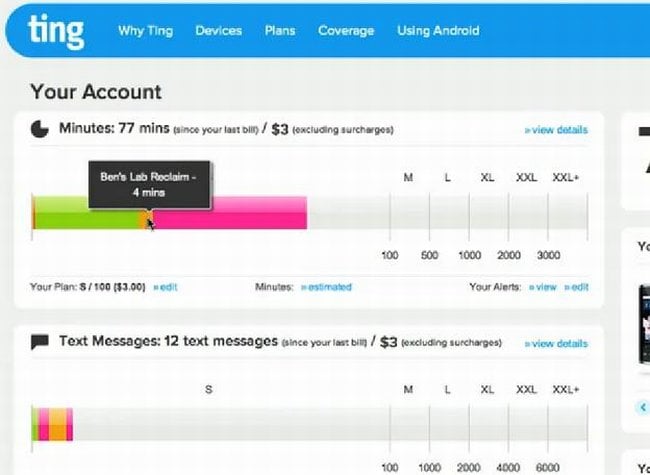 Today however, Tucows is no longer popular for shareware but aims to be a popular company once again by means of launching a new mobile phone service called Ting.

Ting, which is on the Sprint network, offers contract-free services, allowing users to pay based on their actual usage, much like Virgin Mobile and Boost Mobile. It attempts to set itself apart, however by giving special reimbursements for text, data and voice allotments that have not been used by consumers. For budget-friendly users, this is good news, as it basically means more savings.

The good news is that there is no additional charge for tethering or hotspot connections.