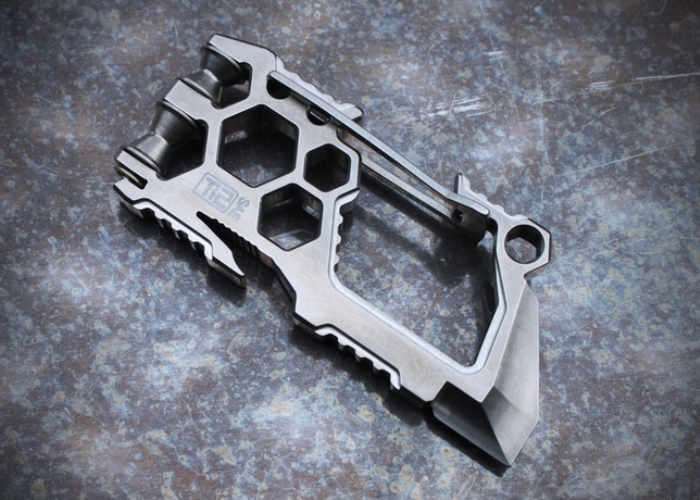 Building on the design of the very first Para-Biner, its designer Mike Bond has now released a second-generation device in the form of the aptly named Ti2 Para-Biner V2. Like the original device the Para-Biner V2 offers users a useful multitool equipped within EDC carabiner that can be combined with power cord to provide a wealth of useful tools and applications.

After launching on Kickstarter earlier this month the project has already raised nearly $30,000 thanks to nearly 300 backers with still 19 days remaining on its campaign. Mike explains a little more about what you can expect from the second-generation Para-Biner. 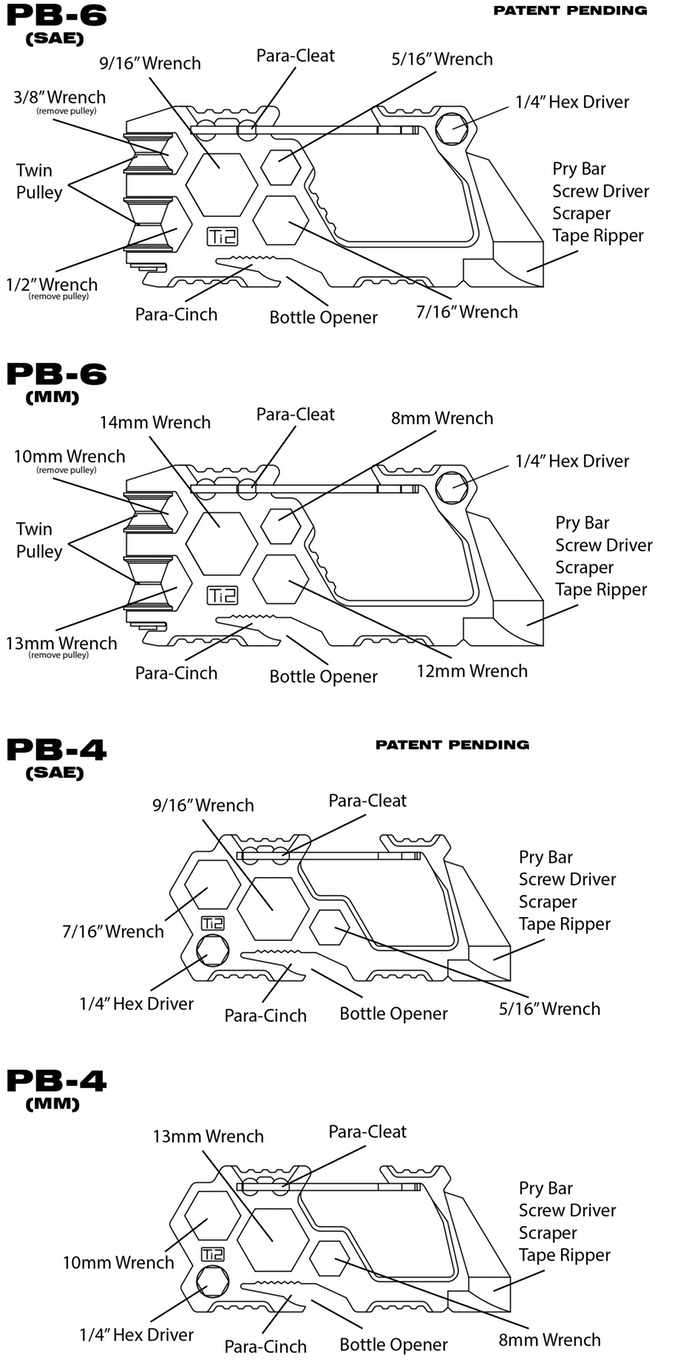 Our original Para-Biner launched and delivered to our backers in time for Christmas 2013. Unfortunately, it was massively copied by manufacturers in China by the end of 2014. So much so, that we discontinued manufacturing the product in 2015 due to massive market flooding by the overseas clones.

We spent many months fighting the listings on Amazon and EBAY but to no avail. We provided proof that the photos being used were directly off of our original Kickstarter campaign, but every time a knockoff listing was taken down another two would flood the market.  Were we pissed off??….YES, we loved the Para-Biner and it’s extremely hard to watch your idea, hard work and designs stolen. We decided to rise above the knockoffs with a re-design, added more functionality, offer alternative material options and PATENT this new design, the Para-Biner V2!