According to a recent report Texas Instruments and Google are teaming up on Google’s Android Ice Cream Sandwich and it looks like Texas Instruments OMAP4 processor could be the main platform for the next version of Android. 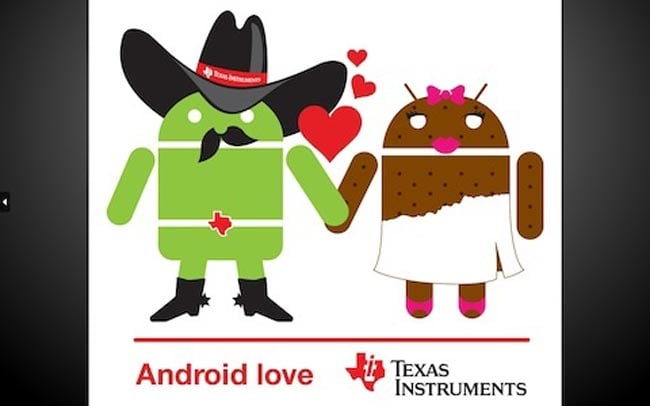 So we can expect to see the first Android Ice Sandwich devices later this year running TI OMAP 4 processors, and one of the first of these will probably be the new Nexus smartphone from Google.