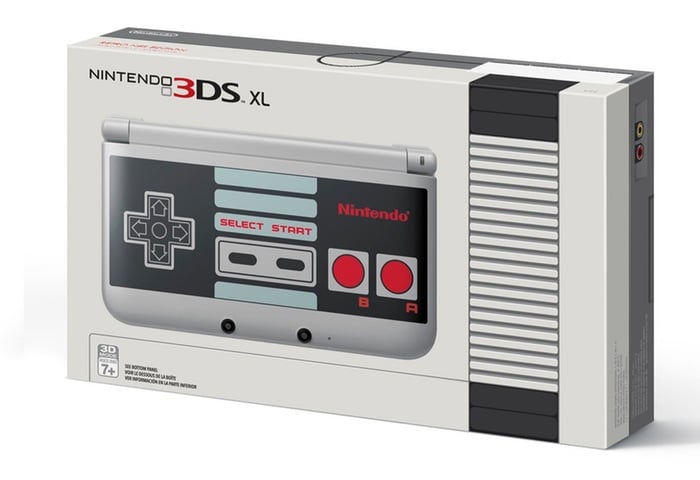 During this years GameStop EXPO 2014 event Nintendo has announced the launch of three new colourful finishes for their range of Nintendo 3DS XL handheld consoles in the form of the Super Smash Bros. Edition, NES Edition and Persona Q Edition.

The new Nintendo 3DS XL handheld console editions will be available to purchase in time for the holiday season and all three will be priced at $200. 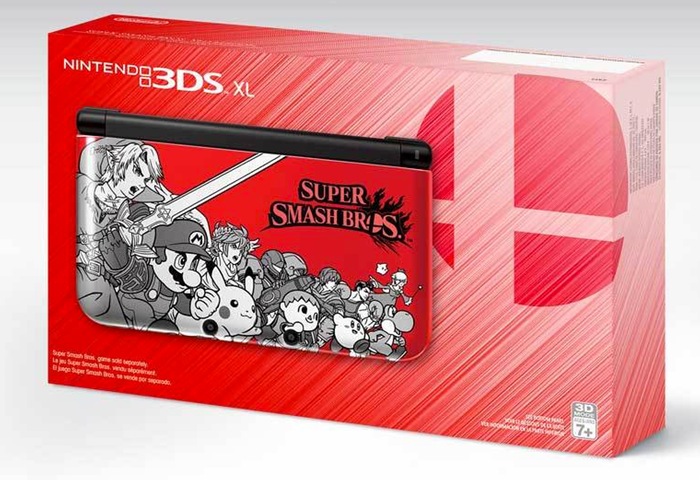 – NES Edition Nintendo 3DS XL: This cool-looking GameStop exclusive goes on sale Oct. 10 at a suggested retail price of $199.99. The hardware is modeled after Nintendo’s iconic NES controller and the box looks like an NES system.

– Persona Q Edition Nintendo 3DS XL: In honor of the Nov. 25 launch of the ATLUS role-playing game Persona Q: Shadow of the Labyrinth, GameStop will be the exclusive retailer for the Persona Q Edition of the Nintendo 3DS hardware. The design evokes the essence of Persona Q with the iconic Grimoire styling on the front – the tome used by the attendants of the Velvet Room and containing information on the many Personas – and the new style of character art represented on the back. It will be available at a suggested retail price of $199.99. (The Persona Q: Shadow of the Labyrinth game is sold separately.) 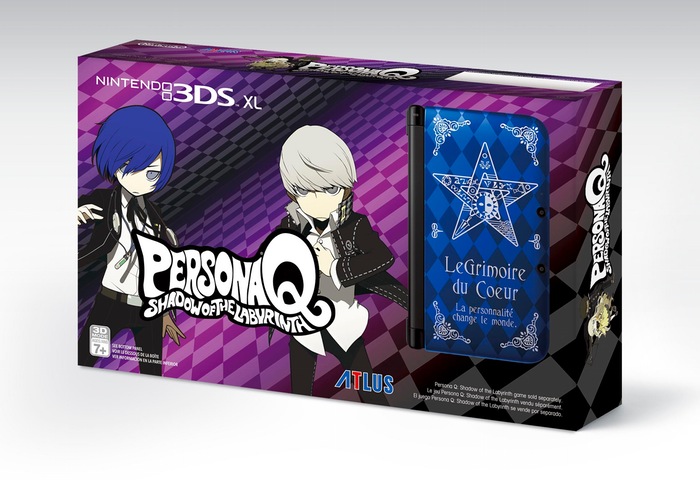 “More than 12 million systems in the Nintendo 3DS family have been sold in the U.S. alone,”-“These new models give shoppers even more choices during the holiday shopping season. Based on past experience, these special editions likely won’t stay on shelves for very long.”