UK mobile phone operator three has announced some data plans for the Apple iPad, ahead of its UK launch this Friday, and from the looks of it their plans seem to be about the best value so far. 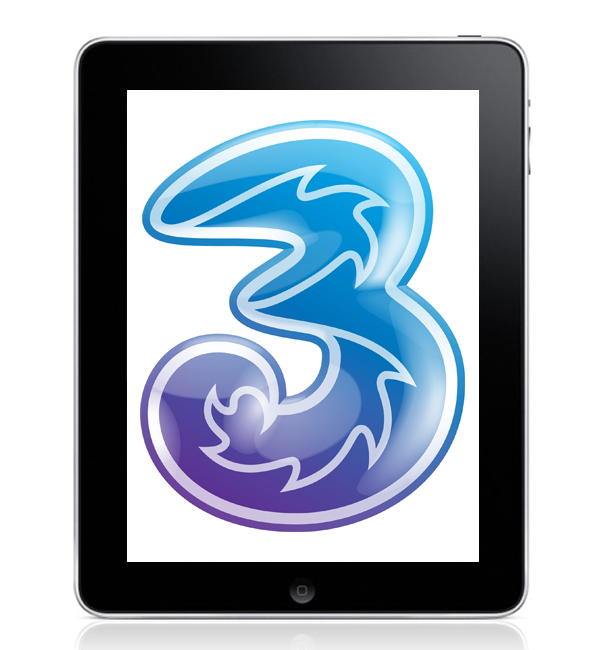 The Three iPad data plans are contract free on a month to month basis so can be canceled at any time, although they will automatically renew if you don’t cancel them.