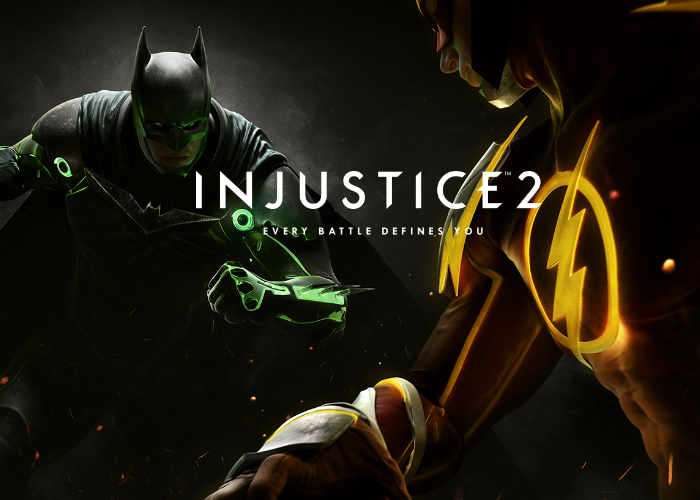 Major Nelson has this week released a new episode in the ongoing This Week on Xbox series which features more information on the latest Xbox update as well as new releases on the Xbox platform.

Together with celebrating a free Xbox Live multiplayer all-access event, and details on the new Injustice 2, returning to Phantom Dust and more. Check out this weeks episode below to learn more.

Injustice 2 is a fighting video game developed by NetherRealm Studios and published by Warner Bros. Interactive Entertainment. It is the sequel to 2013’s Injustice: Gods Among Us and was released this month for the PlayStation 4 and Xbox One.