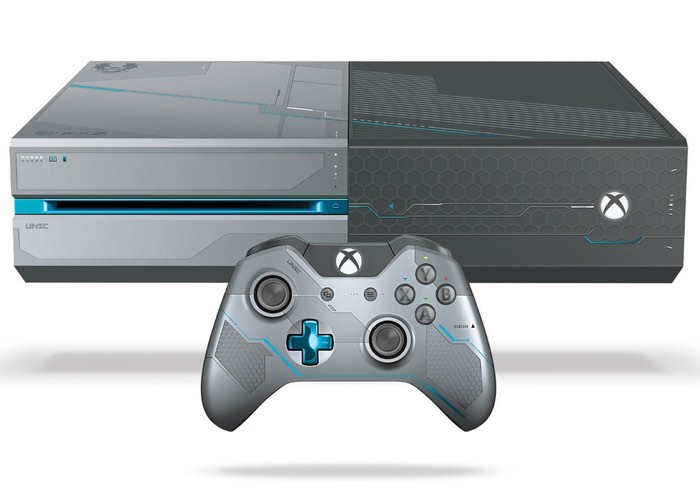 Major Nelson this week as expected release the latest episode in their ongoing This Week on Xbox weekly promotional video show.

Within this weeks show the team discuss the upcoming Halo 5 Guardians game that launches later this month, the release of NBA 2K16, NBA LIVE 16 and the five already announced Xbox One bundles and much more.

Watch this weeks episode below to learn more about what you can expect from the Xbox One bundles. Also remember, you can watch the interactive version of ‘This Week on Xbox’ via the “What’s On” tab of the Xbox dashboard.

It also includes a Guardian model by Metal Earth, Halo: The Fall of Reach – Animated Series, Blue & Osiris team dossiers, and Spartan Locke’s Classified Orders. With design inspired by Spartan Locke and UNSC technology, this extraordinary console and controller take you deeper into the Halo Universe. From the metallic blue accents and military insignias to the custom sound effects, this is dedicated to Halo fans.