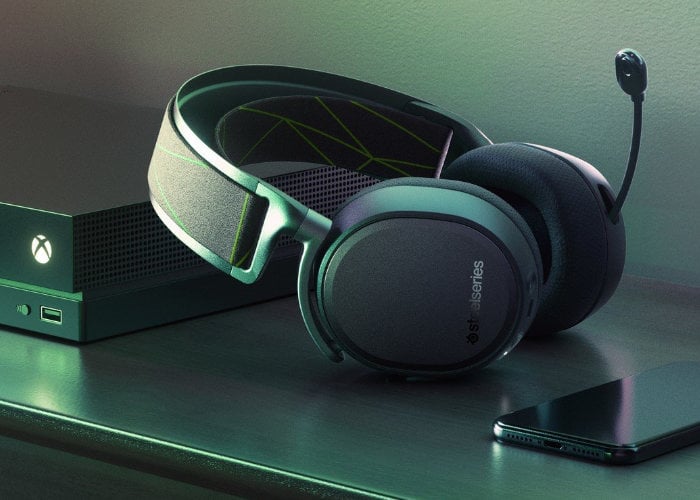 Major Nelson has released a new episode of the ongoing This Week on Xbox series for the weekend featuring news about the latest updates to Sea of Thieves, Minecraft and Assassins Creed as well as details on the new wireless SteelSeries Headset Arctis 9X gaming headset now available for the Xbox platform. Check out this week’s episode embedded below to learn more about the latest arrivals on the Xbox platform. 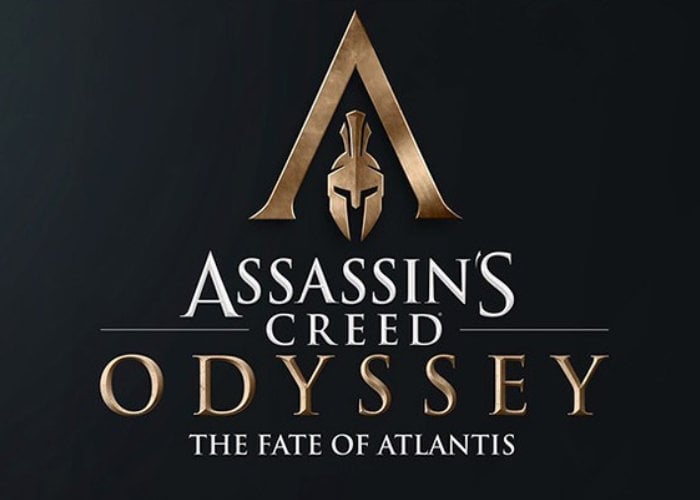 This week SteelSeries launched its premium Xbox One wireless headphones in the form of the SteelSeries Arctis 9x priced at £180 or $200 depending on your location. Offering Xbox gamers ClearCast noise canceling microphone for natural sounding clarity, integrated Xbox Wireless means no cables or dongle required, allowing it to connect just like a controller directly to your Xbox console.

On a single charge the SteelSeries Arctis 9x handset is capable of providing up to 20 hours of use. “The Most Awarded Wireless Gaming Headset Comes to Xbox” “The Arctis ClearCast microphone uses a bidirectional design, the same used by aircraft carrier deck crews, for superior noise cancellation so that your voice sounds clear and natural. Lose yourself in the game as every ricochet, shuffling zombie, and engine roar comes to life around you with Xbox’s native Windows Sonic Spatial Audio.”