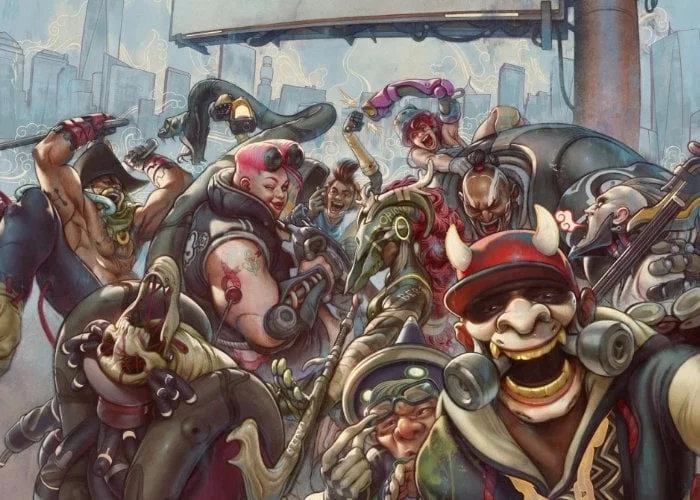 Major Nelson has released a new episode in the ongoing This Week On Xbox series, providing a further look at all the new arrivals on the Xbox platform. This week’s edition features more details on Bleeding Edge, as well as a look at Gears Tactics and provides details on how to configure our ideal Ghost Experience and more.

Bleeding Edge launched last week on the Xbox One and Windows PC systems and is now available to purchase from Steam and the official Microsoft Store.

“Team Up. Cause Chaos. Grab your team and tear it up in Bleeding Edge, an electrifying online brawler where every fighter comes mechanically enhanced for mayhem! Choose your fighter from a diverse cast of colourful characters from the edges of society: burn rubber as bold and beautiful Buttercup with her detachable saw blade arms, wreak havoc as Black-Metal rocker Niđhöggr with his electrifying guitar solos or slash up the streets as Daemon, New York’s most wanted assassin. Come. Join us. The cybernetic clash of the century is about to begin!”