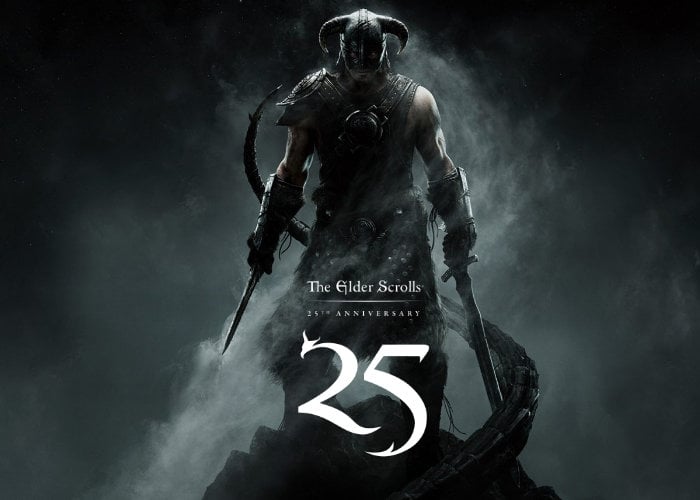 Major Nelson has released a new episode of the ongoing This Week On Xbox for the week commencing March 28th, 2019. Providing all the latest news and information on the latest games to arrive on the Xbox platform and those launching in coming weeks. This week’s episode announces the games you can expect to enjoy with Games With Gold as well as featuring the celebrations for Elder Scrolls 25th anniversary, Battlefield V and more.

If you haven’t yet jumped into the Battlefield 5 Battle Royale mode Firestorm which was made available earlier this week on March 25th you’ll be pleased to know that is now available next bucks platform providing large-scale multiplayer battles. Features of the new battlefield 5 mode include :

“Developed by Criterion Games in partnership with DICE, Firestorm elevates battle royale by bringing in the best of what Battlefield is known for. Mix a shrinking playing field with trademark Battlefield elements such as team play, powerful vehicles, and destruction, and you get battle royale so intense it’ll make your lips curl.”