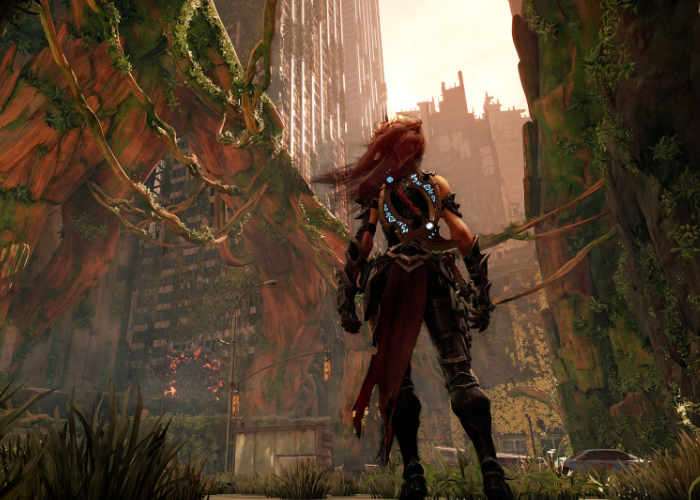 Over the weekend Major Nelson published the 100th episode in the ongoing This Week on Xbox series, which provides the latest news on games, hardware and general Xbox news.

This week as well as celebrating the 100th episode, also features details on Darksiders III, Madden NFL 18 and NBA 2K18, and more, check out this week’s episode embedded below.

The most unpredictable and enigmatic of the Four Horsemen, Fury is a mage who must rely on her whip and magic to restore the balance between good and evil. Unleash her various forms to access new weapons, moves and traversal abilities. Earth is now overrun by the Seven Deadly Sins and the mystical creatures and degenerated beings that serve them. The Charred Council calls upon Fury to battle from the heights of heaven down through the depths of hell in a quest to restore the balance and prove that she is the most powerful of the Horsemen.

Don’t forget you can also watch the interactive version of This Week on Xbox from the Community section of the New Xbox One Experience dashboard in Canada, the UK and the US or at the Xbox YouTube channel (This Week on Xbox Playlist).