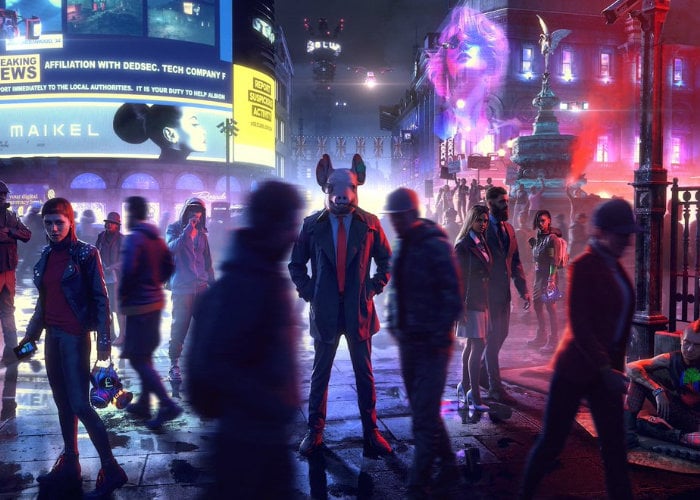 Major Nelson has released another episode in the ongoing This Week On Xbox series, bringing Xbox gamers news about new releases on the Xbox platform especially the launch of the highly anticipated Watch Dogs Legion. As well as climbing the Dharma Tower in Ghostrunner, and jumping into Apex Legends Season 7.

Watch Dogs Legion officially launched on the current generation of consoles and PC systems late last month and will be launching on the next-generation PlayStation 5 and Xbox Series X console on November 12th and 10th respectively.

“Watch Dogs: Legion is an action-adventure game played from a third-person perspective, and takes place within an open world setting based upon London, which can be explored either on foot – utilizing parkour moves – vehicles, or fast-travelling via the city’s Underground stations. The game is composed of several missions, including those that progress the main story, liberation missions aimed at freeing the city’s boroughs featured in the setting, recruitment missions for new playable characters, and various side-activities, with players able to freely pursue a mission or activity, or explore the city for secrets and collectibles. “