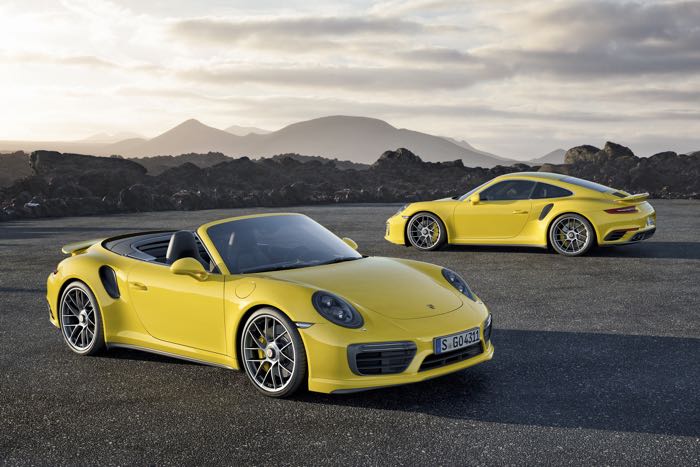 Porsche has unveiled their new Porsche 911 Turbo and 911 Turbo S, both car will be available in coupe and convertible models.

These are the top models in the Porsche 911 range, excluding the GT3 and they come with some impressive performance figures. 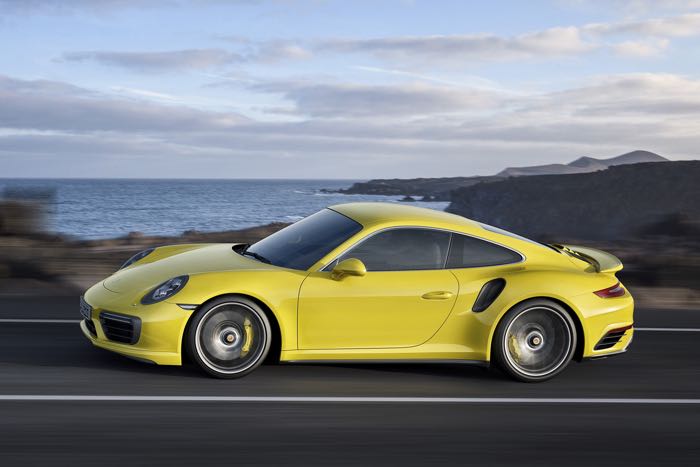 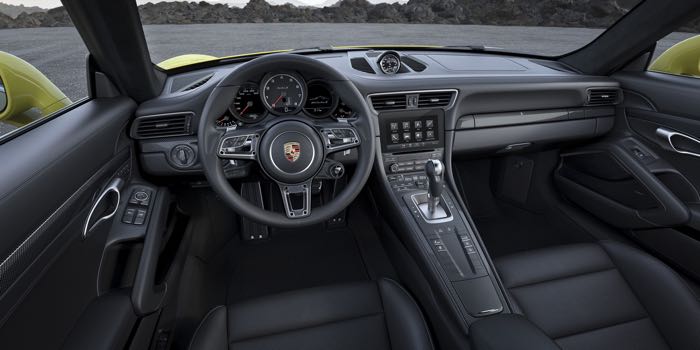 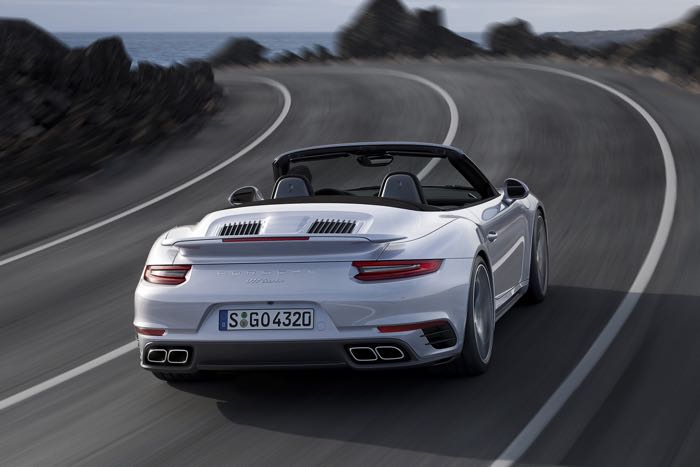 The new Turbo range is equipped with Porsche’s GT sport steering wheel from the Porsche 918 Spyder, it features a mode switch which allows you to switch between the various driving modes. The new Turbo also comes with Porsche’s latest infotainment system that is already available on the new 911 range. 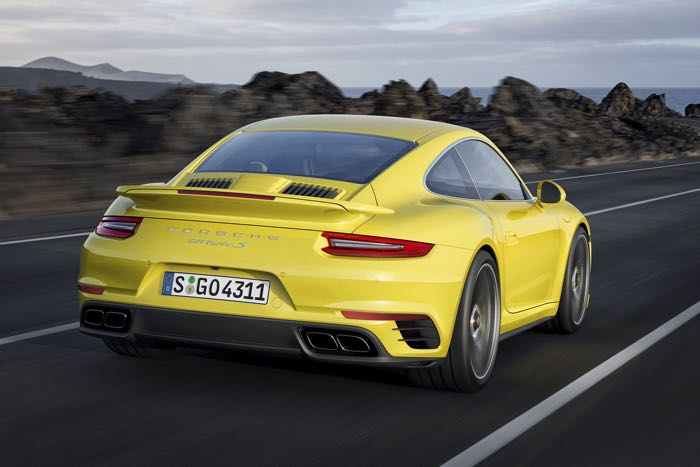 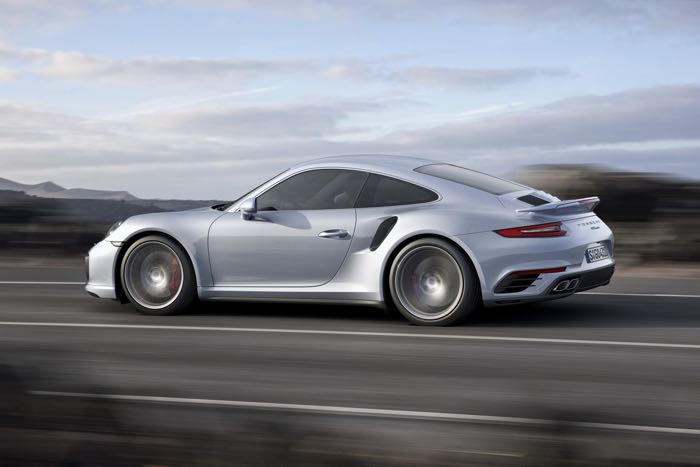 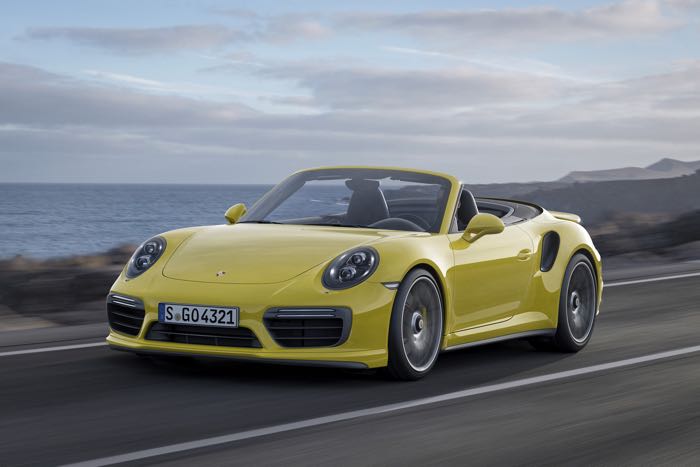 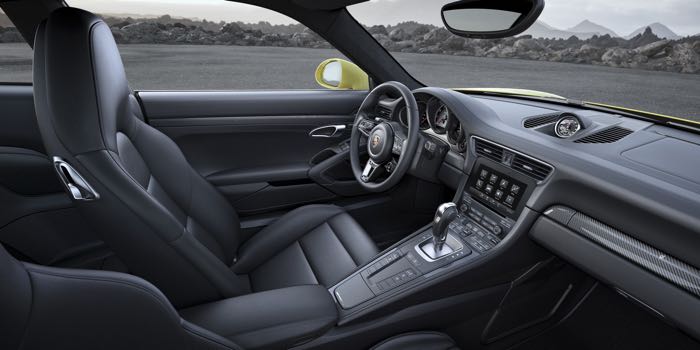 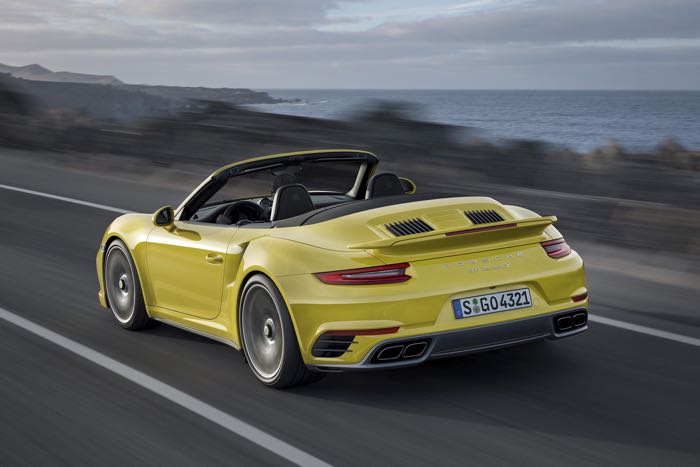