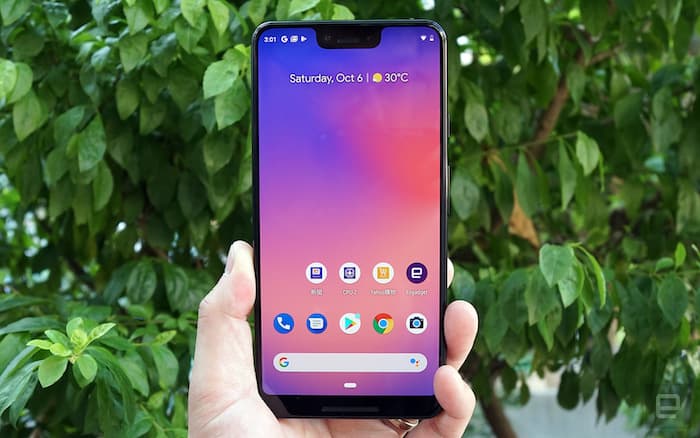 It seems like the device has been sold in a shop in Hong Kong ahead of its official release, Engadget have been able to confirm the specifications on the device. 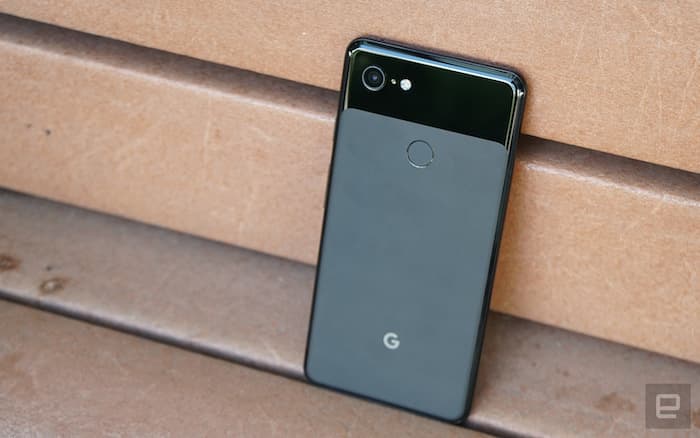 The Pixel 3 XL will come with a 6.3 inch display that will feature a QHD+ resolution of 2960 x 1440 pixels. Processing is provided by a Qualcomm Snapdragon 845 processor and the device features 4GB of RAM.

Google are expected to launch another version of Pixel 3 XL with 6GB of RAM, details about the cameras have also been revealed. The front camera comes with 8 megapixels and on the back of the handset there is a single 12 megapixel camera. The device is running the latest version of Google’s Android OS, Android 9.0 Pie. 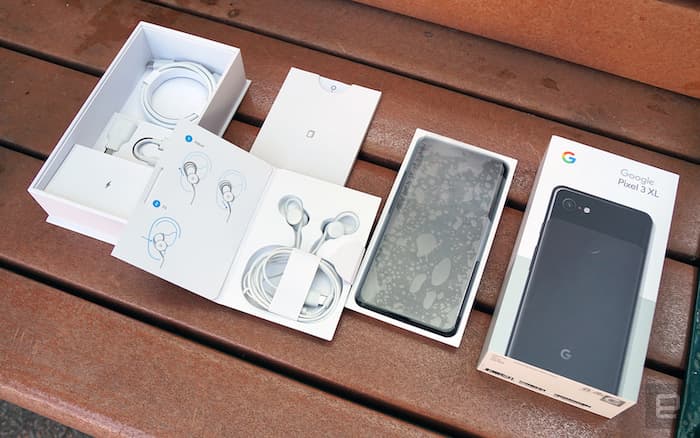 Google are holding a press conference tomorrow where they will make the new Pixel 3 and Google Pixel 3 XL smartphones official, as soon as we get some more details about the handsets, we will let you guys know.