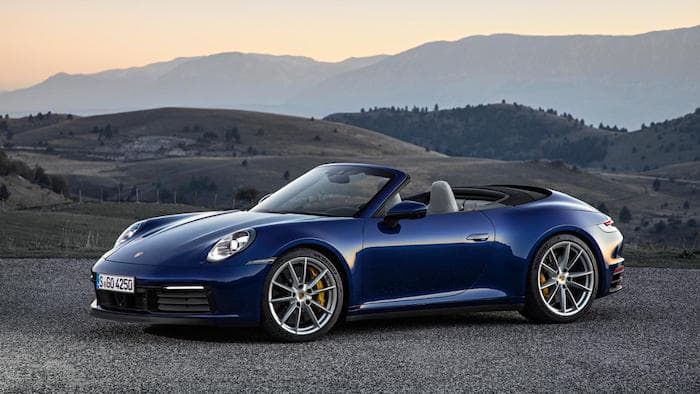 Porsche will offer their new 911 cabriolet in Carrera S and Carrera 4S versions and they are powered by a 3.0 litre twin turbo flat six engine that comes with 444 horsepower. 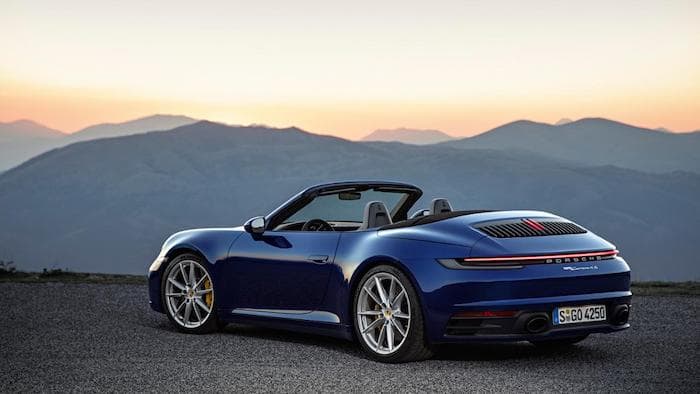 The Porsche 911 Cabriolet comes with a 0 to 62 miles per hour time of 3.8 seconds, or 3.6 seconds if you choose the optional Sport Chrono package. 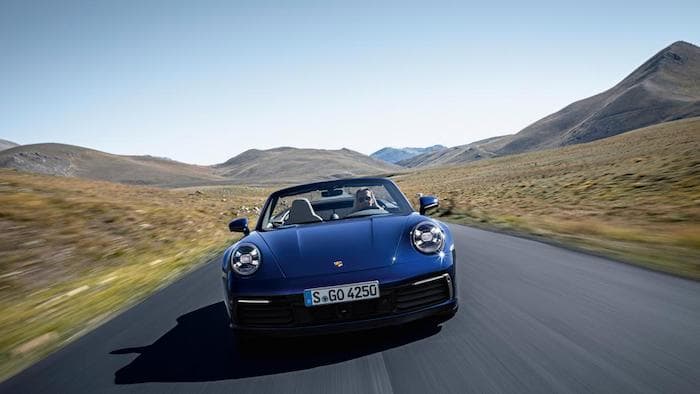 The open-top 911 continues in a decades-long tradition, established when Porsche unveiled the prototype of the first 911 Cabriolet at the International Motor Show (IAA) in Frankfurt in September 1981. Customers and fans alike were instantly captivated. The first open-top 911 variant rolled off the production line in 1982, and it has been a constant feature in the model range ever since. The open-top version of the iconic sports car will be launched in 2019 to almost unprecedented fanfare. It includes all the innovative features of the Coupe, along with Cabriolet-specific advanced features such as new hydraulics which get the roof opened and closed more quickly than ever 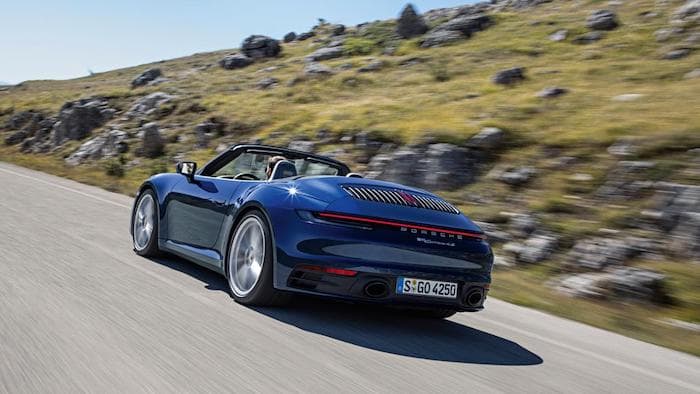 You can find out more information about the new Porsche 911 Cabriolet over at Porsche at the link below.