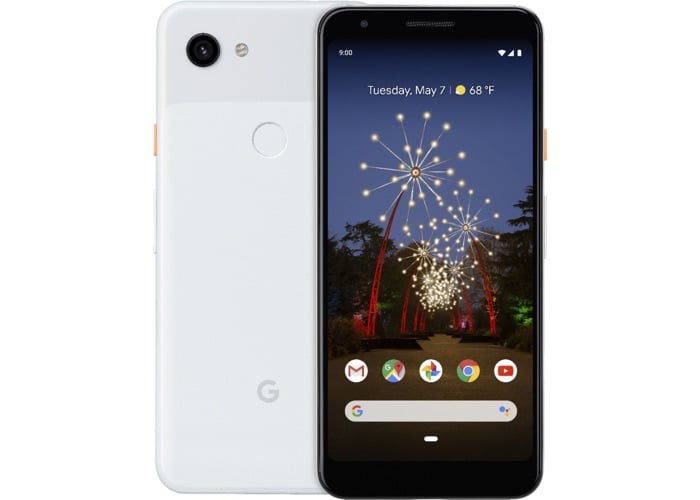 We have already seen some photos and heard lots of information about the new Google Pixel 3a smartphone and now we have a press render of the handset.

Evan Blass posted the photo above of the new Pixel 3a on Twitter, it appears to be an official press render for the handset, it looks like the device will launch in May as it has the date of the 7th of May on the front.

We previously heard that the new Pixel 3a will feature a 5.6 inch OLED display that will have a FHD+ resolution of 2220 x 1080 pixels.

The device is rumored to come with a Qualcomm Snapdragon 670 and will come with 4GB of RAM, as 12 megapixel camera and a 3000 mAh battery. Google will also be launching a larger version of the handset, the Pixel 3a XL.